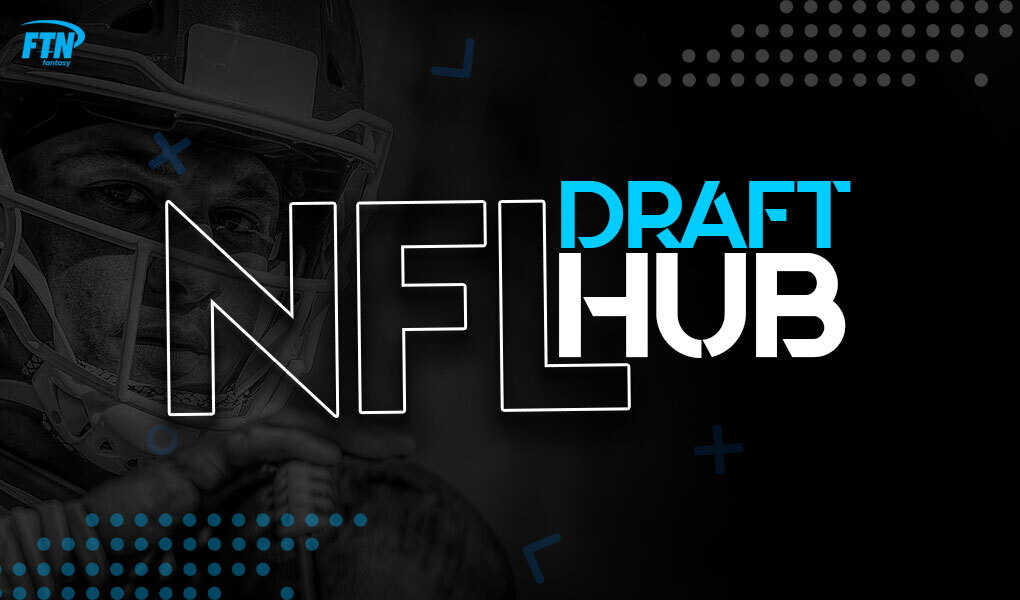 A look at the 2021 NFL Draft with focus on news, team needs, mock drafts, draft order and more from FTN. Find analysis on NFL players, potential trades, and fantasy analysis.

After the Super Bowl, the most popular event of the NFL offseason is the NFL Draft. With the draft having such an effect on NFL team building, fantasy football, sports betting and more, it is one of the most important parts of the NFL season. Here is a look at our NFL Draft hub, where we have the 2021 draft order, team needs, mock drafts, news, scouting reports and more for your NFL draft needs.

You will find links to articles, videos, and podcasts that break down players, interview NFL beat writers, mock drafts, and more.

In addition, you can check out NFL Draft prop bets and odds, here.

Here is all of our live NFL Draft coverage, all in one place.

Here's an updated look at the 2021 NFL Draft Order.

For a full look at team needs for each NFL team, take a look below.

Is Trevor Lawrence the best quarterback prospect of all time? Some say yes, some disagree. One thing is for certain -- he is truly one of the most polarizing QB prospects in quite some time, and is all but set to be drafted first overall by the Jacksonville Jaguars. Here is a brief scouting report, from some of the more trusted names in college football scouting.

For a deeper look at Trevor Lawrence, check out our full scouting report here.

With the 2021 NFL Combine being “cancelled” due to coronavirus concerns, all NFL Draft workouts will be held at pro days in 2021. With that in mind, here is a look at the pro day schedules for each program, along with some key results on top NFL prospects.

In addition, we track every player's pro day results, here.

A look at player rankings by position for the upcoming NFL Draft.

Take a look at Jeff Ratcliffe's NFL Draft Big Board, for all players ranked from 1-250.

Scouting Reports and News for the 2021 NFL Draft

Here is a look at the latest NFL Draft news, scouting reports, mock drafts and more from FTNFantasy.

The Jacksonville Jaguars will pick first in the 2021 NFL Draft.

Who is the favorite to go first overall in the 2021 NFL Draft?

Trevor Lawrence, the QB from Clemson, is the current favorite to go first overall in the 2021 NFL Draft.

The New York Jets currently hold the second pick in the 2021 NFL Draft.

Yes. In states that permit legal sports betting, you can wager on the 2021 NFL Draft.