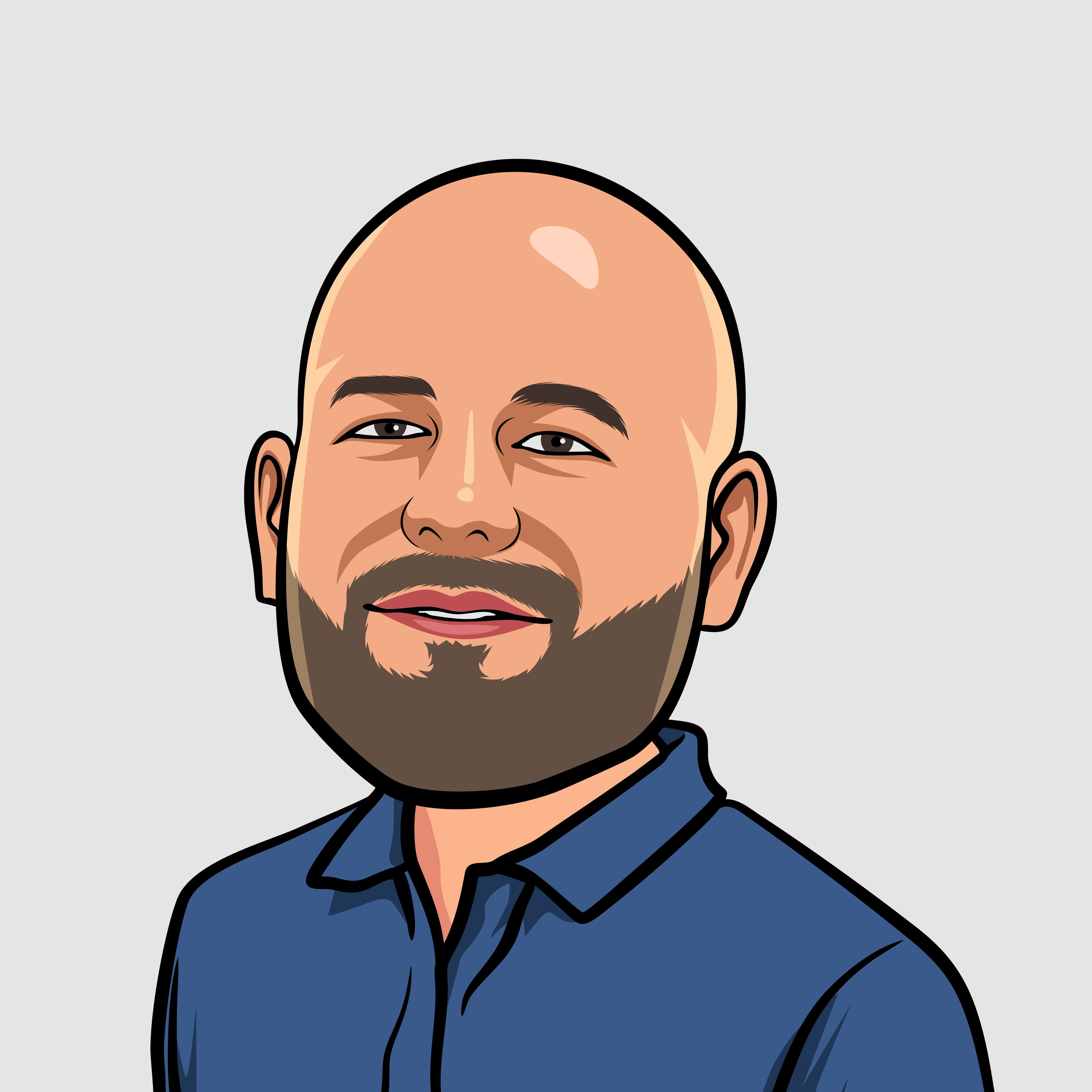 Jaylen Waddle is yet another top-tier prospect from the infamous 2019 Alabama receiving core, which - when is all said and done - is likely to produce four first-round picks with Jerry Jeudy (2019), Henry Ruggs III (2019) and Devonta Smith (2020) being the other three. Despite coming off an injury that sidelined him for most of the 2020 season, not much could get in the way of Waddle becoming a high first-round pick in this year’s draft. Whichever team lands Waddle will be getting a rare talent with positional versatility. If you are a team looking to give defensive coordinators nightmares, Waddle is your guy in this draft class.

As a 19-year-old freshman, Waddle dominated SEC competition early, putting up 848 yards and seven scores while averaging nearly 19 yards per catch. Cumulatively, Waddle’s freshman year was his most productive.

Waddle would go on to have a good follow-up sophomore season, but his raw production took a minor step back as he shared the field with the previously mentioned Jeudy and Ruggs, who would both go on to be top-15 picks in the next NFL draft. The highlight of Waddle's sophomore season came in Alabama’s rivalry game against Auburn, in which he completely dominated, scoring four touchdowns (three receiving, one kick return), each of which showcased the wide spectrum of his skillset; whether it be his route running/separation, explosiveness, ball tracking or ability to go up and get the football.

With Waddle ending 2019 on such a high note and the departure of two starting wide receivers, the hype heading into Waddle’s junior campaign was palpable, rightfully so. Unfortunately for him, his season would be cut short due to injury. The 2020 season was not all bad for Waddle though, as he started the 2020 campaign on absolute fire, posting four consecutive games of at least 120 yards receiving while racking up four touchdowns. Waddle would set a career-high in receiving yards, putting up 161 against SEC powerhouse Georgia. In total, before suffering his ankle injury, Waddle was out-pacing Devonta Smith in yards. Smith went on to win the Heisman trophy at the end of the season, becoming the first WR in 30 years to do so.

Where will Jaylen Waddle land in the NFL Draft?