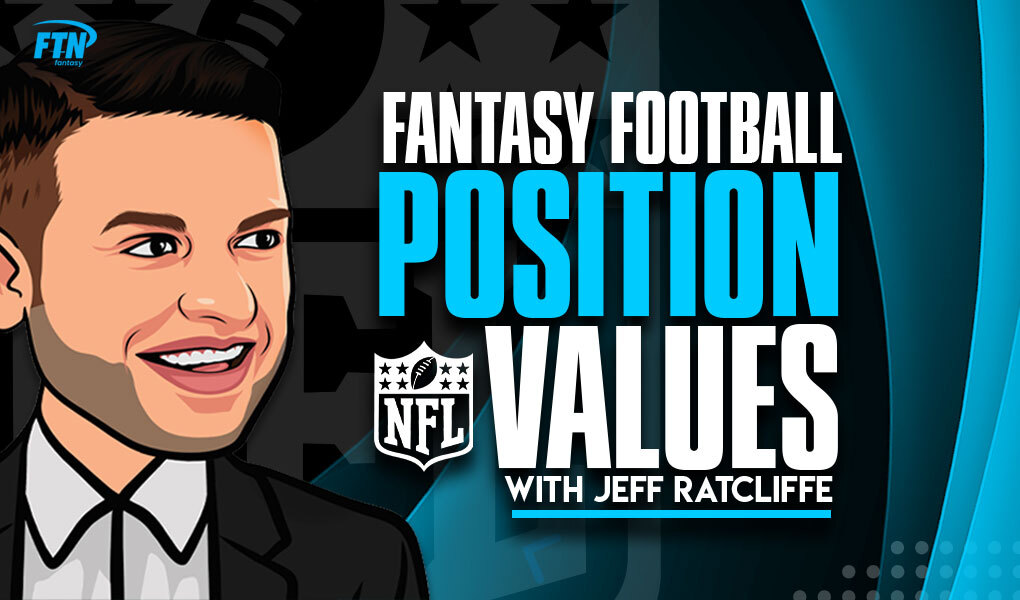 FTN's Jeff Ratcliffe looks at three running backs who present good value for fantasy football in 2021 based on their current average draft positions.

You aren’t going to find many values at running back in the early rounds of 2021 fantasy football ADP data. The trend in this year’s drafts is running back early and often. However, there are some sneaky options at the position who have the chance to return some solid value. Here are three running backs who will be on the board in the middle rounds of your drafts and offer value at their current average draft position.

A running back who doesn’t average over 4.0 yards per carry in his career doesn’t sound like a fantasy value, but this is really a matter of situation. Someone has to carry the football for the Falcons, and given the current state of their depth chart, that someone almost has to be Davis. Along with Davis, Atlanta enters the season with Qadree Ollison, Cordarrelle Patterson, Tony Brooks-James, Javien Hawkins and Caleb Huntley on their depth chart. Davis won’t win any efficiency contests this year, but he’s in story for enough work to easily crack the top 25 fantasy scorers at the position.

Admittedly, I don’t love the idea of Fournette in fantasy given his overall track record. However, fantasy drafters are currently endorsing his teammate Ronald Jones a full round ahead of Fournette. When we last saw the Bucs in action, it wasn’t “Playoff Ronnie” who was getting it done, it was “Playoff Lenny.” We shouldn’t ignore that momentum. At the same time, we shouldn’t expect anything more than borderline RB2 production out of Fournette. However, if he does manage that sort of fantasy output, he’ll provide a nice return on investment as a ninth-round selection.

It’s tough to get a sense of how the new Jets coaching regime is going to deploy their personnel, but we can get a sense of Carter’s potential by looking at the existing depth chart. Like the Falcons, New York is very thin in their backfield with Tevin Coleman, La’Mical Perine and Ty Johnson on the roster. Carter is an undersized back who plays bigger. While he isn’t likely to be a 200-plus-carry guy, he could certainly handle a similar workload to someone like Austin Ekeler. If he sees that sort of touch volume in the run and pass games, Carter has sneaky RB2 potential. Given his upside, he’s a steal at this price.