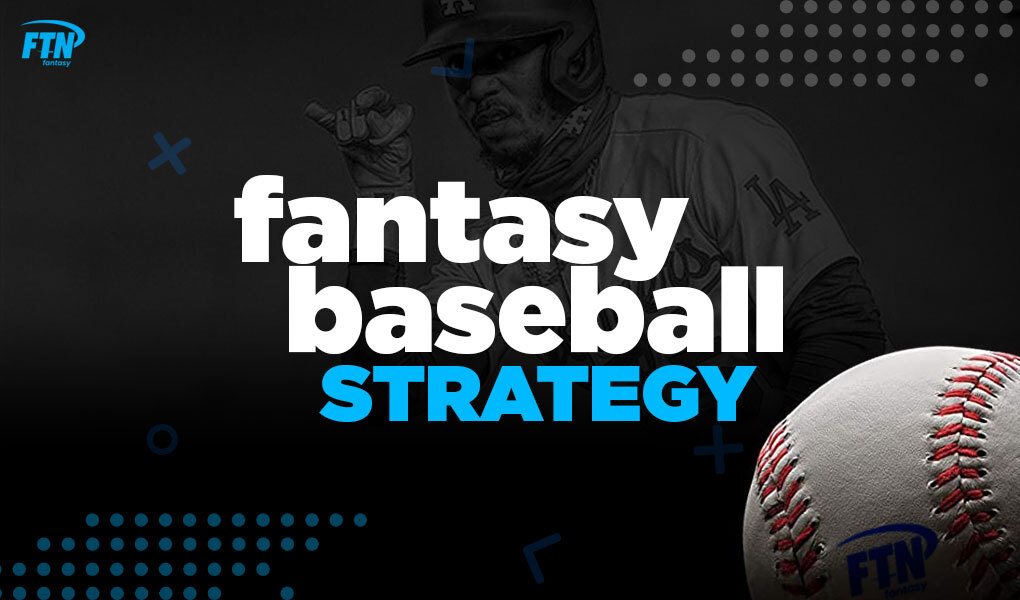 FTN's John L explains why the win is the worst stat in fantasy baseball and why the quality start isn't the improvement it seems to be, and tears it all down to come up with a new way to track the numbers. 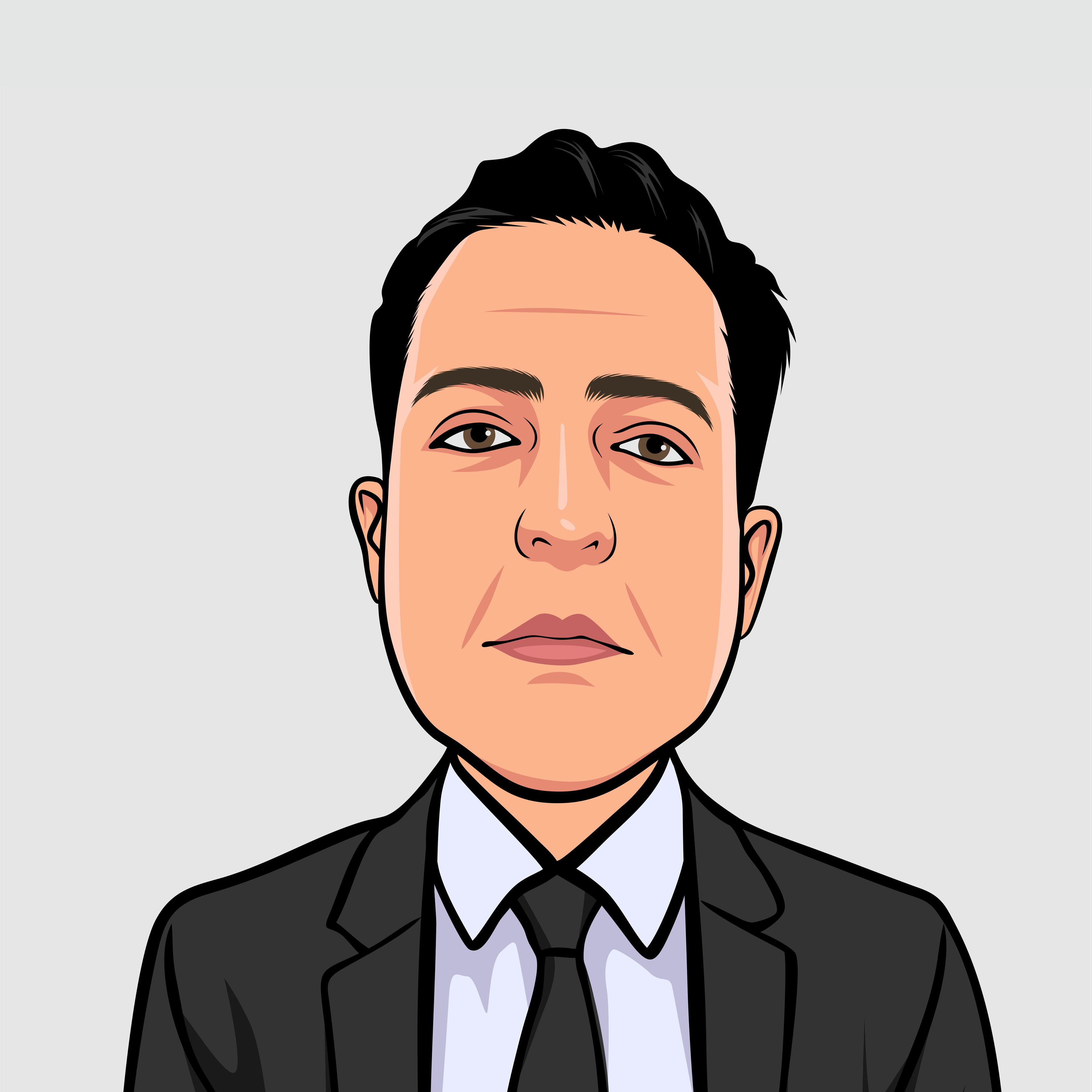 This is it, people. In the paraphrased words of King Leonidas, today is the day we fight, today is the day the win dies. Buckle up and take this definitive stand with me against fantasy baseball’s most glaring flaw: The dreaded and disparate win.

Anyone paying attention knew there was a problem years ago. Nowhere else in fantasy baseball do we reward poor performance. Batting average doesn’t budge on a walk or error; you can’t almost hit a home run or nearly get a save. But six earned runs allowed in a win by your fantasy opponent or your pitcher leaving a scoreless game empty-handed are unnecessary heartbreaks. Why have we settled on this objectively poor measure of skill? The problem has only grown. Pitching has become more specialized. The past several years brought us the inception, acceptance and eventual regular usage of openers.

As the problem grew more obvious, some tried improving the category, instituting quality starts in place of wins. While it offers some improvement, it happens the existing version of QS happens too frequently (between 20% and 30% more often than SP wins) and allows for potentially poor results. We need better.

We must detect and address any systemic defects that may be responsible for compromising the competitive balance. Below, I intend to not only expose the win's weaknesses as a category but provide a viable, data-backed and wholly skill-based replacement. I understand my ambitions are high — we’re demolishing what we have down to the frames and starting over. Even if the finished product ends up looking a bit like the old one, we will know we can trust what’s going on behind the walls.

I’ve traveled down this path to dethrone the win once before, and a quick summary of my journey thus far is pertinent. A large percentage of leagues (mine and otherwise) shifted to quality starts over wins. At least by definition, a quality start is a function of performance, whereas a pitcher can technically give up a dozen earned runs and still get a win, while another can throw nine perfect innings and not get one.

This led to my initial decision to dissect and stratify the QS in an article last winter. If we fast forward to the product of that venture, we have the money start. Long story short, I combined distance, rarity and correlation to winning percentage in order to spotlight the best starts on an individual basis. In the age of advanced matchup analytics, bullpen specialization and quick hooks, I felt it was crucial to emphasize the completion of seven innings. However, as I tested my results this season, I found inefficiencies because of (you guessed it) wins. I should have picked up on using earned run average earlier. So let’s start fresh.

We’ll begin with the new, simpler money start, represented by a game started and:

This type of framework proves to be extremely useful as far as player analysis for obvious reasons: We hadn't previously quantified these premium starts, so of course accessing this sort of leaderboard proved beneficial. The highest possible ERA for a game under this classification is 3.38, a more respectable benchmark for excellence than the 4.50 maximum a quality start could imply. However, the money start did have a few issues in its effort to supplant the win, including not occurring frequently enough for categorization:

Even if we don’t have the volume to displace the win with the money start alone, I am happy with the descriptive ability of the metric — there is no circumstance where a money start can hurt you, unlike the quality start. Additionally, it’s invaluable in highlighting pitchers with high per-game ceilings. This becomes immediately actionable for streaming pitchers or drafting best ball leagues that specifically reward those top performances.

I knew in order to make it more prevalent, and therefore applicable as a roto category, I would have to expand the parameters. There are just not enough money starts to change an entire industry. So I looked back at the aforementioned piece and why something like the 7 IP/3 ER outcome was disallowed. It turns out it failed because of winning percentage (see table below). That specific outcome had one of the lowest win conversion percentages on the quality start board. So I eliminated it.

The first mistake I made was attaching the win in the first place, and perhaps an argument could be made to include this 7 IP/3 ER outcome as a money start in the future. Removing this distorted lens of wins brings new clarity, leaving the sole focus on what should matter most: Performance. Seven-plus innings of work allowing no more than three runs yields an ERA no higher than 3.86. This would generally place a pitcher roughly in the top quarter percentile among relevant starters, a perfectly acceptable benchmark for a performance-based reward. Having simply shifted focus away from wins and toward ERA seems to offer us an immediate solution for our issue of occurrence.

The second issue with money starts as a category emerges above: The arbitrary assignment of seven innings as a prerequisite. Again, I’m glad I did this work and that the stat exists as constituted; it’s incredibly important to identify distance in today’s environment. However, I realize now I should have taken a step back for a broader perspective. Before indiscriminately excluding anything under 7 IP, I should have measured it up historically against the field. If the best starts have two aspects (distance and runs), then each should stand on its own as a test of its validity. Let’s take a look at where going at least 6 IP slots a pitcher purely from a distance standpoint compared to the field since 2017.

The total of outings of at least 6 IP outings is 47.6% over 15,500 games started, so I’m ignoring the anomalous 62% in the shortened 2020. Each sufficient full-season sample shows a steady and noteworthy 4% decline year-over-year in such outings. It’s clear to me now that 6 IP should qualify, providing the earned runs are in check. Let’s take a closer look at ERA by distance/run outcome after six innings pitched.

From this table, we get a good visualization of how impactful the extra run allowed is when compared to an extra out or even inning. If we’re trying to set apart the best starts, it feels natural to lop off the bottom row and any ERAs above 4.00 with it. This not only coincides with our earlier assertions, but it also keeps the integrity of our desired results in place. It also adds four more distance/run outcomes to our total as we try to create a greater parity of occurrence to wins. Let’s check how frequently these ‘’New Quality Starts’’ (the previous including ERAs over 4.00 are no longer quality) occurred. Ignore the unimaginative name for now.

The first thing that jumps out for me is the sheer relative mass of the sample. I’m kicking myself for having missed this in the past. This is so critical to the weight of our current claim — one of the major counterpoints to replacing the win being the necessity for sufficient results.

Let’s add our performance-based new quality starts to money starts in order to create the “plus start” and see how they stack up to total wins. This is the stat we want to be focusing on as roto players.

I would leave a bunch of blank spaces if I knew you’d think that meant I was speechless. Why? Well, we’ve managed to take a half-century-old, flawed stat with an excessive (but universally accepted) failure rate and replace it with a 100% performance-backed metric; All without diminishing the supply. In fact, we actually would have been able to produce anywhere from an extra 7% to 16% of desired outcomes, again, every one of which based on performance.

As if this couldn’t be any more impactful, it also completely removes errors from the fantasy game. We all know unearned runs don’t affect ERA, but they often impact the decision. Well, we can easily remove this as well with a simple categorical shift.

A great lawyer once wrote that to win an argument, you have to anticipate the opposition’s counter and be ready for it:

In conclusion, the plus start is the quality start minus a single outcome of 6 IP/3 ER (but if I said it that way it would have been no fun). I mentioned at the outset that sometimes in a building rip-out the finished product may resemble the original, except with a renewed confidence in what’s behind the walls. I hope I have given you the confidence to demand change. If you get blowback for your efforts, tell them you have the receipts and show them this article.

Thanks again for following along, I would love your feedback at @MLBMovingAvg.