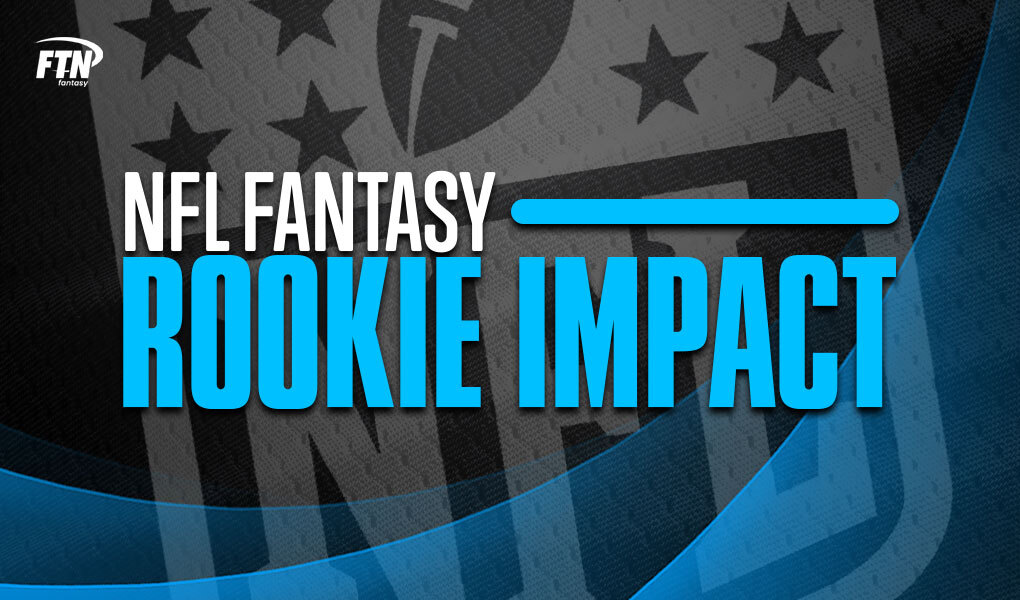 The Los Angeles Rams didn’t get to pick until the 57th overall pick in the 2021 NFL Draft, getting to relax in their draft beach house on Day 1. In the second round Friday, they selected Louisville WR Tutu Atwell.

Atwell, who had a 1,304-yard, 11-score year in 2019 and 623 yards and 8 scores in 2020, lands with a Rams team that brought in Matthew Stafford this offseason. Cooper Kupp and Robert Woods are the top two receivers on this depth chart, but there was room this offseason for a field-stretching option, which Tutu Atwell could definitely be. The team has Van Jefferson and did sign DeSean Jackson this offseason, but the 34-year-old Jackson has missed 24 of a possible 32 games the last two years. Atwell isn’t likely to be a big-time fantasy factor as a rookie, though he’s likely to have the occasional splash play that could make him a nice play in DFS showdown slates and the like. — Daniel Kelley