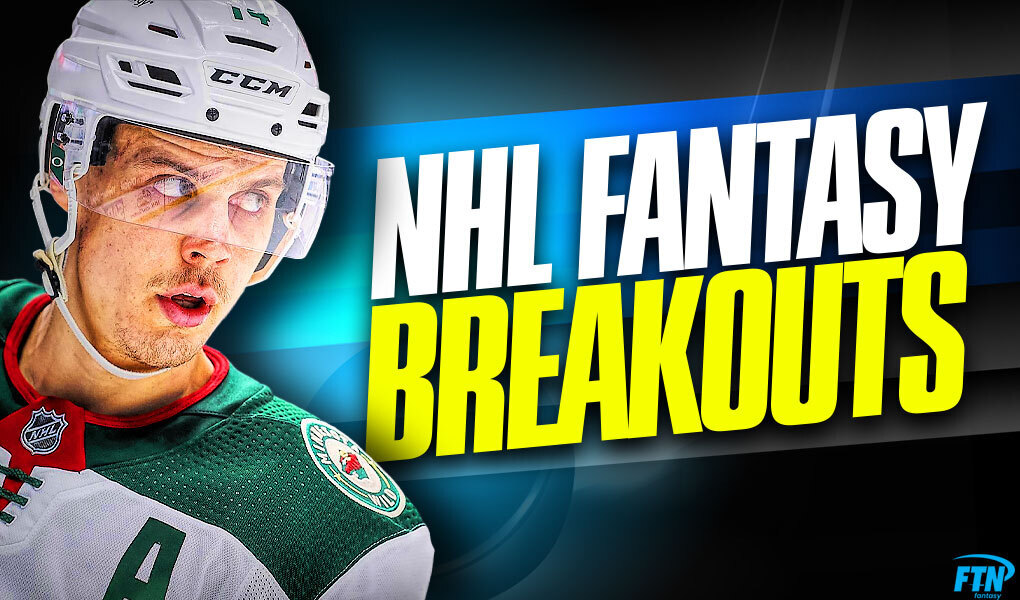 FTN's Chris Meaney picks out some of his key breakouts for the 2021-22 fantasy hockey season.

Below is a list of fantasy hockey breakout candidates for the 2021-22 NHL season. A few of the players listed showed signs of breaking out but they weren’t consistent players in the fantasy hockey game. I believe we’ll see the following players not only take their game to the next level but become league winners in fantasy hockey.

(Check out our NHL season preview with the full fantasy hockey draft kit!)

Joel Eriksson Ek showed signs of breaking out during last year’s shortened season, but I think he has another level. Certainly the Wild do as well because they extended him to a massive eight-year, $42 million contract. He scored a career-high 19 goals and 30 points across 56 games. His ice...