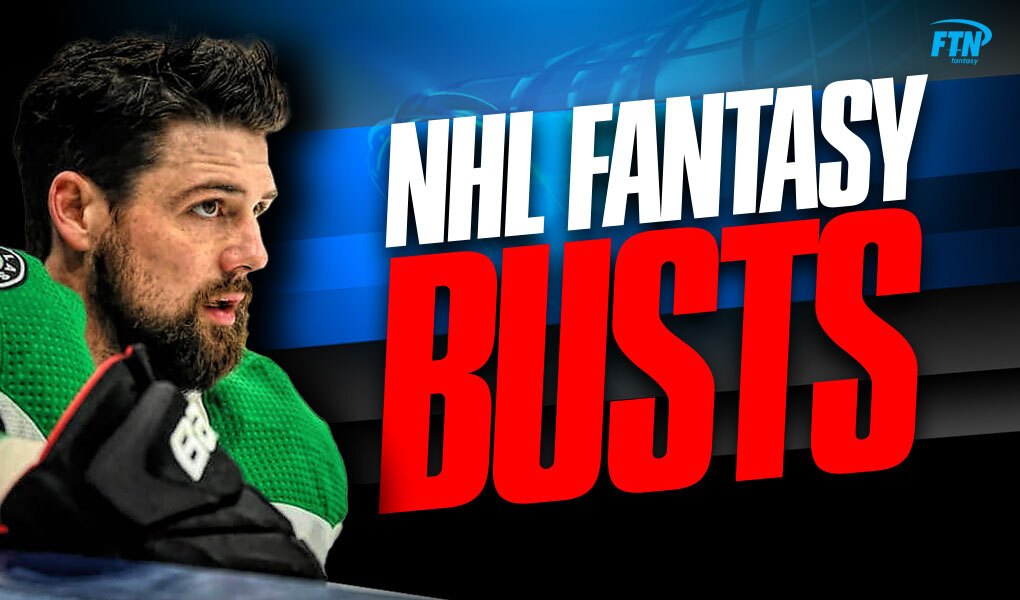 FTN's Chris Meaney picks out some of his key busts for the 2021-22 fantasy hockey season.

Below you’ll see a few fantasy hockey busts to avoid in your 2021-21 NHL drafts. I tried to highlight players who I felt were going too early in drafts. I really like some of the players listed below and I think they can have strong seasons, but I don’t think they’ll live up to their ADP.

You could make a case for anyone to be a fantasy hockey bust but I tried to keep things simple. Some of the reasons to fade these particular players in drafts have to do with either injuries, old age, new environments which have changed their outlook or simply off the ice or on the ice drama.

Yes, believe it or not, there have been some major drama stories surrounding a few big names in the NHL this summer. We also have a couple of instances...