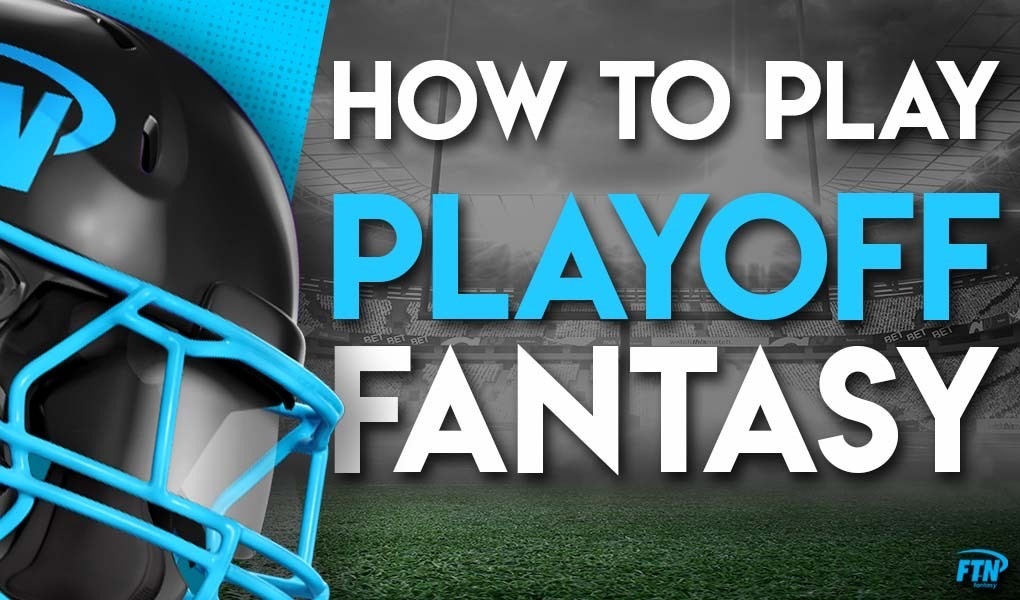 How to Play Playoff Fantasy Football

FTN's Tyler Loechner walks you through the best strategies and formats for playoff fantasy football.

The official fantasy football season has come to an end, but the NFL playoffs offer us all a chance to write an epilogue.

There are many ways to play playoff fantasy football. This article will review some of the most popular ways as well as offer tips for the best strategies to help you enjoy the extended fantasy sweat (and hopefully win, too).

There’s not much more to it than that. Let’s take a look at how to play playoff fantasy football.

There are several game modes to choose from. The most popular that have emerged over the years include:

FTN offers a few strategy guides to win in this type of format. This is an extremely fun and competitive format because you end up with a completely stacked roster. Your team could have Cooper Kupp, Davante Adams, Tom Brady, Derrick Henry, Tyreek Hill and a ton of other fantasy studs.

But at the same time, if you pick Tom Brady, it means no Mike Evans on your team. Choosing Hill means no Patrick Mahomes. You really have to weigh the opportunity cost of every selection. Here are the key things to consider:

Read full strategy breakdowns for this type of format here and here.

FTN’s Matt Jones has the ultimate breakdown for this game mode here. But here are some quick hits on things to keep in mind when playing playoff Best Ball:

Stacking is the end-all, be-all. Even if you stack what you think are crappy teams with low Super Bowl odds, you give yourself a better chance of winning it all rather than just drafting “best player available.” The playoffs are a zero-sum game with no second chance for the losers. It doesn’t matter if your team looks awesome before the playoffs start if you only end up with one player in the Super Bowl. You won’t win.