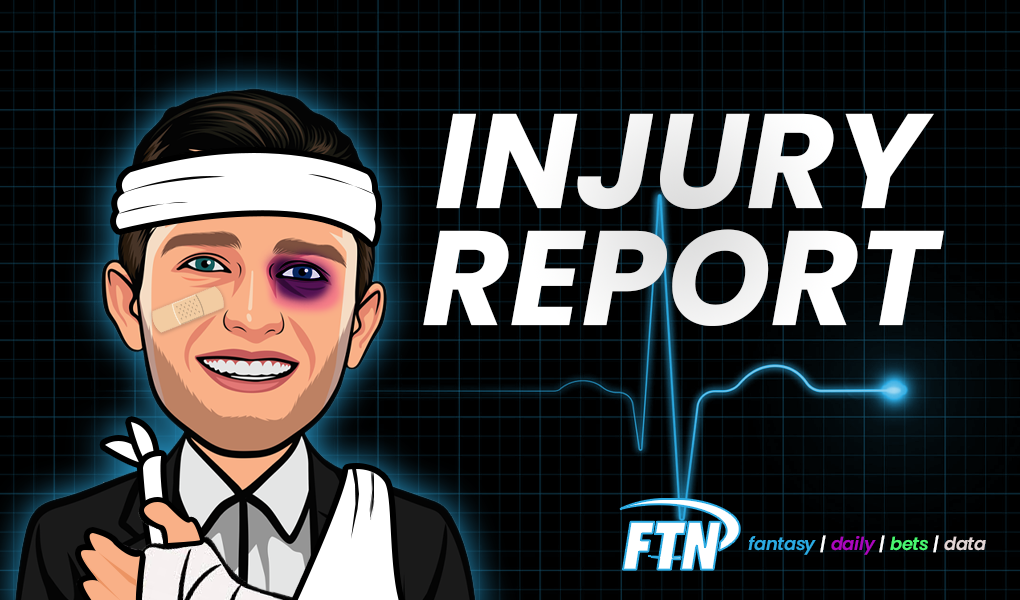 Fantasy football injury situations to watch for the Super Bowl

FTN's Tyler Loechner runs through all the key injury information to be aware of for fantasy football heading into the Super Bowl.

Here are the fantasy-relevant players nursing injuries. These players were either limited at practice or did not practice at all in their most recent practice report (typically Friday). Note that some other players may be playing through injuries that don’t prevent them from being limited or missing practice, so they won’t be listed here. This list is for the injuries that are serious enough to keep them off the field, even in practice.