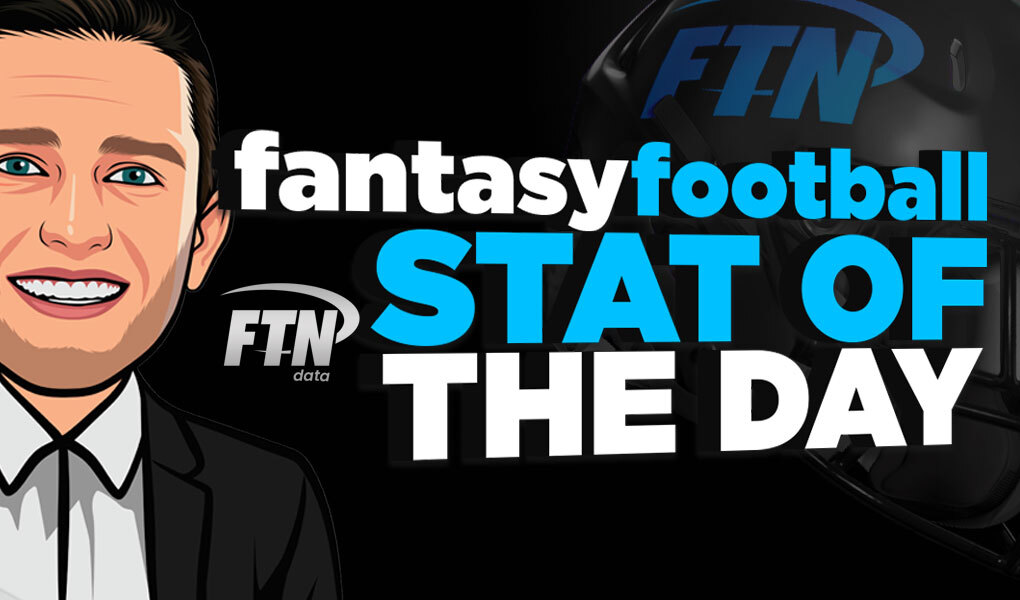 Fantasy Football Stat of the Day: The power of the breakaway run

FTN's Tyler Loechner examines the running backs who were most successful at breaking off big runs in 2020, and how that impacts their fantasy value for 2021.

(Leading up to the 2021 NFL season, FTN’s Tyler Loechner will dive into the fantasy football numbers to bring you his Fantasy Stat of the Day, five days a week.)

Power rushing pays the bills down by the goal line, but nothing is more exciting on rushing plays than when a running back rips off a long gain.

But who were the best breakaway runners in the NFL in 2020? The name at the top of the list won’t be a surprise, but some other names near the top should pique your interest.

Derrick Henry is truly the king of RBs

Henry earned his King Henry moniker last season, ripping off 14 rushes of 20-plus yards. But not too far behind (11) — on half as many attempts — was Nick Chubb, who is also earning his reputation as the “best pure runner” in the league.

Chubb ranked second among RBs (minimum 100 attempts) with 5.7% of his rushing attempts going for over 20 yards. He was just behind J.K. Dobbins (5.8%), who is one of the higher-upside young RBs on draft boards in 2021.

Interestingly, fellow Baltimore RB Gus Edwards was third in the league with 5.5% of his attempts going for 20-plus yards. This trio was so far ahead of the rest of the league in terms of breakaway hit rate, with only one other player gaining 20-plus yards on more than 4% of attempts.

Which RBs gain the highest percentage of their yards on breakaway runs?

Dobbins also led the league last year in percentage of total yards gained on 20-plus yard rushes (37.5%). Chubb was just behind at 34.1%, followed by Miles Sanders at 31.5%. Sanders only had four breakaway runs, but he gained an average of 64 yards on those runs.

There’s another round RB to keep an eye on from this list: Cam Akers gained 26.6% of his total yards on breakaway runs, ninth-highest rate among RBs.