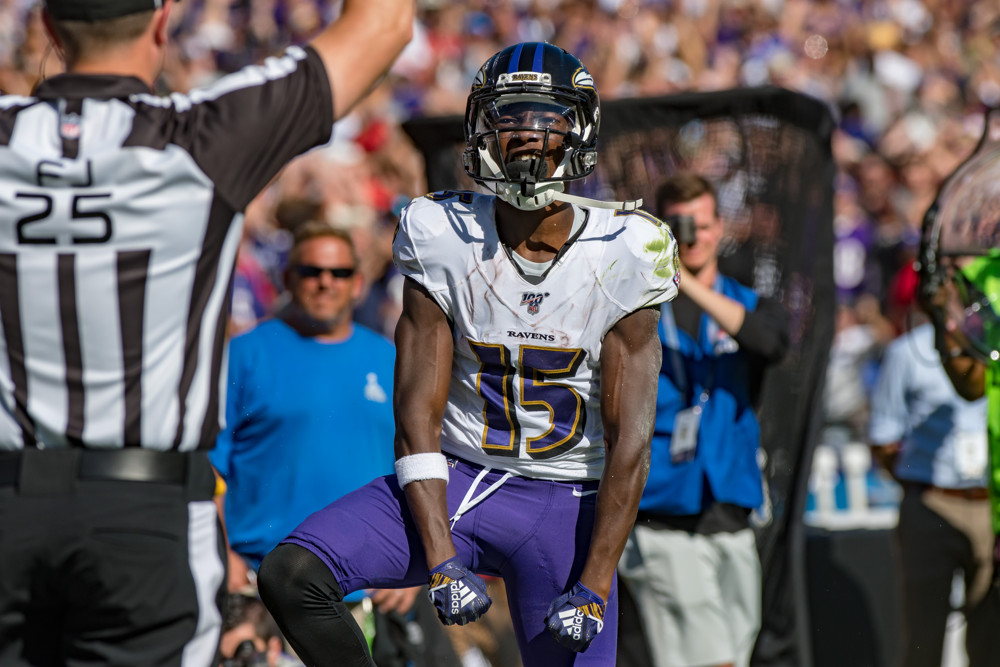 FTN's Tyler Loechner suggest six players dynasty fantasy players should be looking to acquire while they are still affordable.

The best part of dynasty leagues is managing your fantasy football roster as if you were a real NFL GM. However, unlike the real NFL, there’s usually only one way to get your hands on a veteran player in dynasty leagues: Through trades.

In dynasty, each owner is likely to have different goals for the upcoming season (and beyond). Here are some of the best reasons to make a trade in a dynasty league: