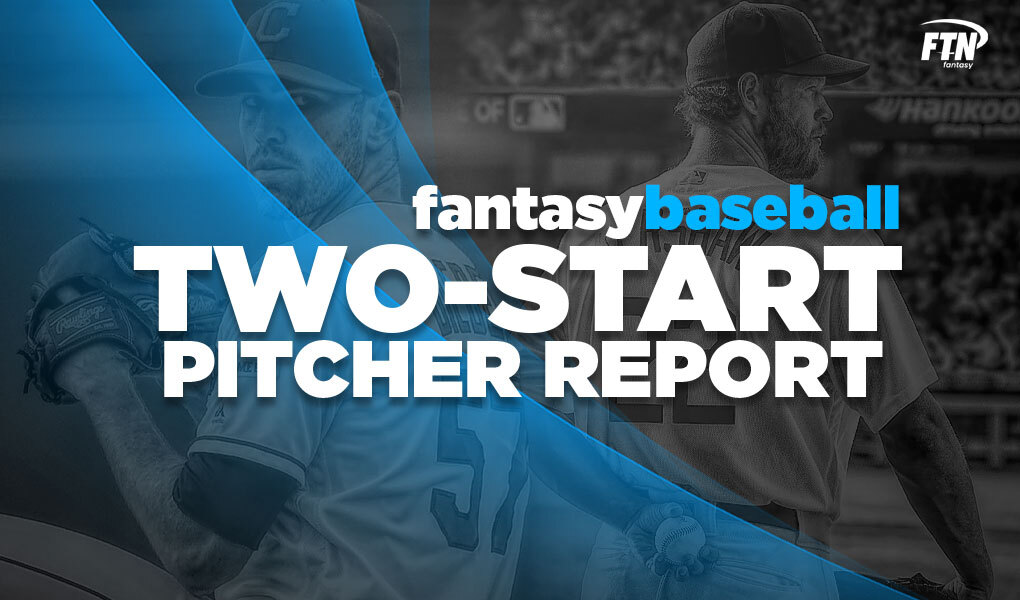 This group should definitely be in your starting lineup — whether it’s due to matchup or just sheer brilliance, don’t overthink this one. This is a larger group than regular, mostly due to excellent matchups.