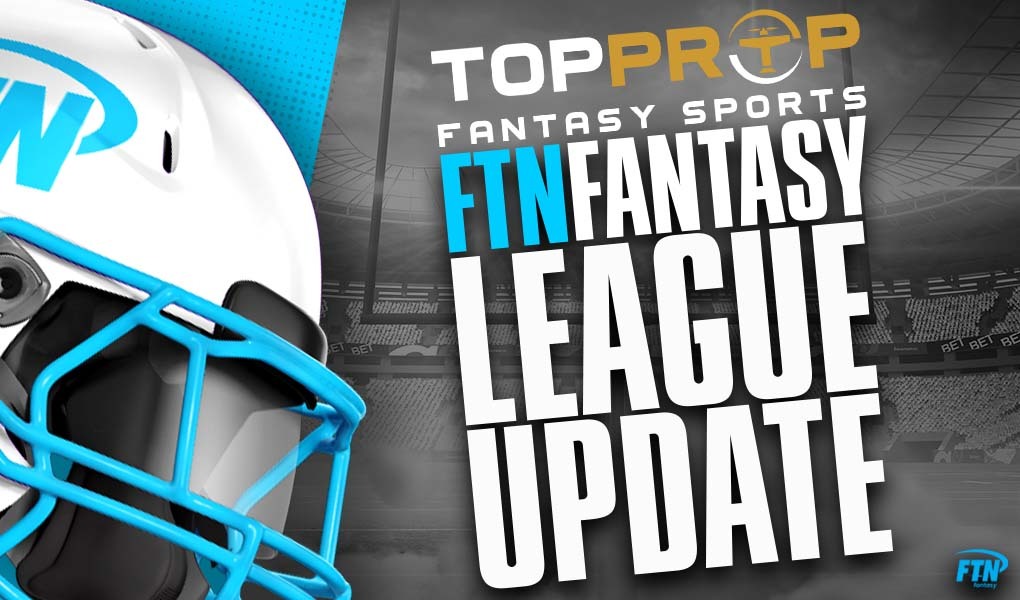 FTN's Joe Metz breaks down the TopProp Battleground action for the Divisional Round and identifies some of the best plays.

Put down your group chat where you talk trash and put your money where your mouth is. That’s what TopProp gives you the ability to do. It also gives you the ability to wager on “Expert” leagues. These can be leagues made up of your favorite fantasy football analysts, industry experts, or anyone else you simply want to wager on. One of those leagues is made up of our experts here at FTN.

Additionally, their recent launch of Battleground allows users to face off head-to-head in player-prop contests with pre-populated spreads set on their fantasy-point matchups.

To help give you an edge ahead of the week at hand, I will walk through a pair of matchups that I found in the Battleground lobby and which way I recommend leaning if you want to claim the contest.

Despite a bit of reliance on finding the end zone to boost his fantasy appeal, Odell Beckham has found new life with the Rams, and it continued last week, going 4/54/1 in his playoff debut with the team. Tyler Boyd had a similar game from a volume perspective, going 4/26/1, but the competition for targets is much more difficult for Boyd than it is for Beckham.

Because of this, I like Beckham’s upside against a pass funnel (though improved) secondary this week. While his matchup with Jamal Dean is one of the more unfavorable ones (54% catch rate allowed), the sheer volume that the Rams will have to deploy and the likely attention on Cooper Kupp could free Beckham up more than usual. On the other side of this matchup, the Titans struggle the most with the deep ball, which could force Joe Burrow to look more towards Ja’Marr Chase and not the possession receiver in Tyler Boyd.

As alluded to above, I am incredibly high on Ja'Marr Chase this weekend. As I wrote up in a separate breakdown on FTNDaily:

“Only six teams in the entire NFL allowed more total passing yards than the Titans during the regular season, as they also allowed the ninth-most yards after the catch, third-most passing attempts and ranked in the bottom half of the league in aDOT allowed (8.27 yards). With the Titans struggling to contain both possession and big-play receivers, a combo receiver like Chase should be set to thrive. If the Bengals want to win, this is the route they’ll take to do so.”

Even if Chase has a ceiling game, this is going to be a tough one to pull out if Deebo Samuel performs the way that he has been. My assumption, however, is that he won’t. With Elijah Mitchell soaking up 20-plus touches against a regressing rush defense, Samuel could be prioritized more in the passing game. This could spell trouble for the wideout, as he draws arguably the worst matchup on the slate against Jaire Alexander, who’s allowed a catch rate below 60% on the season.

For all of the posted Battleground contests, head to TopPropFantasy.com to claim a contest or create your own.