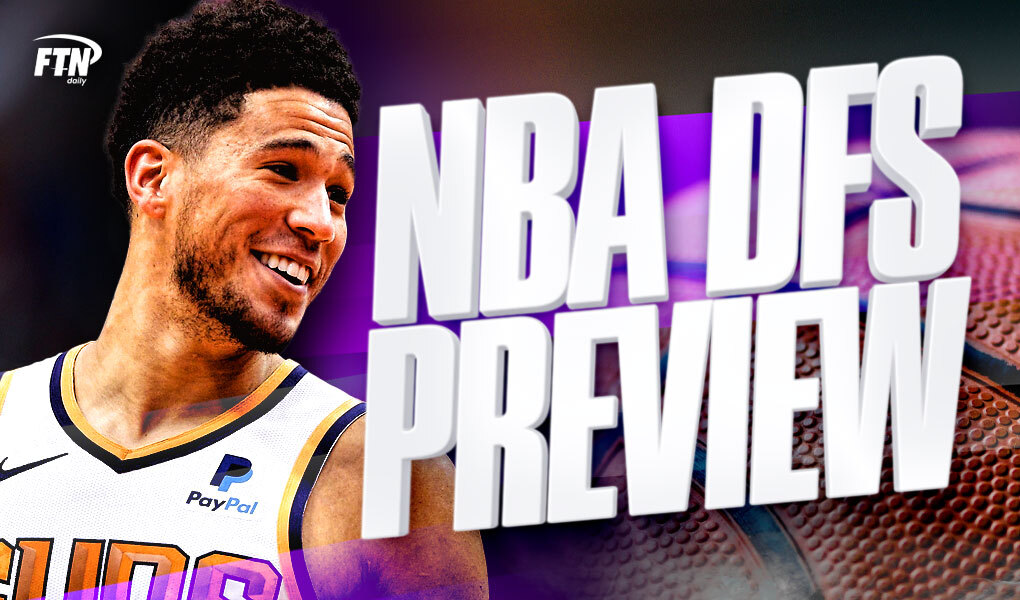 Every morning on FTNDaily, we will have a comprehensive first look article at that day’s NBA DFS slate. This will be your go-to destination for NBA game environments, fantasy-relevant situations to monitor, a quick look at the top-priced players across the industry, and some stats to get you started with the slate.

We have nine games on Wednesday’s main slate, so let’s dive in.

Consensus Vegas odds are derived from FTNBets Vegas Odds Board.

Below are three noteworthy stats to assist you in starting your NBA DFS research for December 1st, 2021.

In his two games since returning from the COVID-19 list, Joel Embiid has averaged 54.0 frontcourt touches per game.

This number is second in the entire NBA to only Nikola Jokic (60.0), as Embiid has immediately established his on-court dominance upon his return. He’s posted a 34.3% usage rate in these games, coupled with a 16.3% rebounding rate and 20.5% assist rate while averaging 1.53 DraftKings points per minute. In a game that should stay close throughout, Embiid has astronomical upside against the Celtics Wednesday.

Porter’s production has been reminiscent of what we saw last April when he was given the keys to the Houston offense, as he’s posted a 26.55% usage rate and has averaged 17.0 points, 11.5 assists and 8.5 rebounds per game. He’s added a pair of steals per game for good measure and most importantly, has averaged nearly six more minutes per game (37.79). You can make the justification that he’s still too cheap across the industry, making Porter a priority play for me on the Wednesday slate in the same matchup he triple-doubled in last game.

Cole Anthony sees a +2.4% bump in usage rate and a +5.7% bump in assist rate with Jalen Suggs off the court this season.

Anthony has been a player that hasn’t generated much buzz lately due to his absence from the lineup, but with Jalen Suggs undergoing hand surgery, Anthony is primed to explode Wednesday. He hasn’t played since Nov. 19, but prior to his injury, he had been posting career-high numbers, averaging 19.6 points, 6.8 rebounds, and 5.9 assists per game. With Suggs’ 26.2% usage rate (tied with Anthony for the team-lead) now up for grabs, it’s hard to not view Anthony as a smash play against a suddenly exploitable Denver defense.

The top-priced players on the NBA DFS slate at hand are listed below for DraftKings, FanDuel and SuperDraft. For SuperDraft, these are going to be the players without scoring multipliers (if any) or those with the lowest multipliers.

With Wednesday’s slate covered, let’s take a look back at who had success on Tuesday’s slate and how we can apply that to improve our process going forward.

Below is a summary of how the slate last night went on FanDuel and DraftKings. One great feature of the FTNDaily NBA optimizer is the ability to backtest the slates and study the results to apply for future slates, exactly what we will do here. The highest overall scoring player from each site is bolded in the lineup.

Below is the winning lineup from DraftKings’ $400k Fadeaway ($100k to first) Tuesday night.

Below is the winning lineup from FanDuel’s $150k NBA Shot ($30k to first) Tuesday night.

Below is the winning lineup from SuperDraft’s NBA Jump Shot ($2k to first) Tuesday night.

With the breaking news roughly an hour and a half before the slate-lock that LeBron James was sitting out, the landscape of the slate drastically changed. The interesting part of looking at the results in hindsight, however, is that you wouldn’t be able to tell. Anthony Davis is the only Lakers player who made a winning lineup, and it was only on SuperDraft, where he came in 41.8% rostered. None of the studs or value (particularly Talen Horton-Tucker) got there on FanDuel or DraftKings, preventing those that used them from taking down the big GPPs. Instead, the good chalk turned out to be the Blazers without Damian Lillard (Anfernee Simons, CJ McCollum) and the Grizzlies (Jaren Jackson). Alec Burks was another constant across the three sites, as he hasn’t been priced appropriately for his new role as the starting point guard yet. This led to a gaudy stat line at lower ownership than he should’ve been. 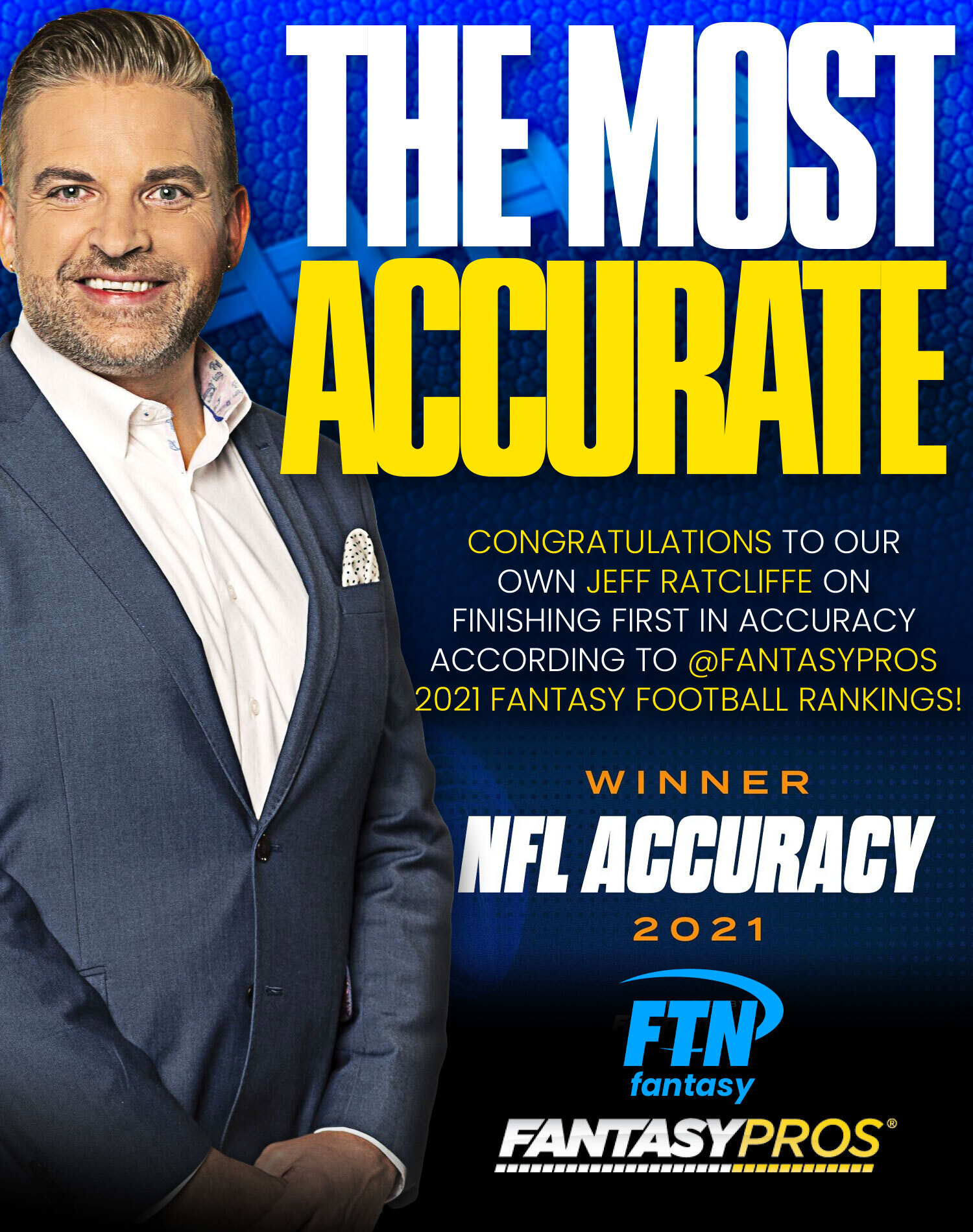