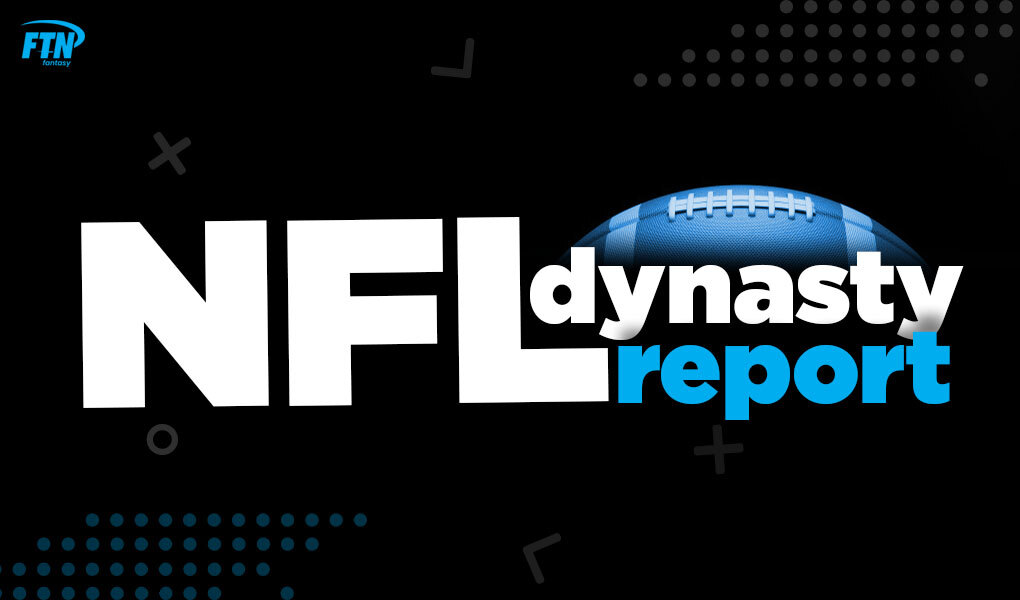 FTN's Matthew Freedman offers a preview of his top 250 dynasty rankings for the 2021 NFL season along with some in-depth looks at the process and notable names.

Season-long fantasy football was my first love. Daily fantasy was my first job. And best ball is my fun side hobby.

But dynasty — she’s my wife, the forever love.

Of all the fantasy formats out there, dynasty is my favorite. Like life, it forces you to deal with the consequences of your actions. Every decision, be it large or small, has long-term repercussions.

And I’m the kind of person who likes to focus on the long run. Life is a marathon. (Of course, I have never run a marathon, so I don’t know what I’m saying.) The point is that I like dynasty, and you can check out my top 250 players for the format on the FTN rankings page. Below are my rankings at each position; I go into more depth on the rankings page.

Take a look at my positional rankings, and below, I'll discuss some of the players I'm higher or lower on than the general consensus.

A look at my top 15 QBs in dynasty fantasy football.

A look at my top 25 RBs in dynasty fantasy football.

A look at my top 35 WRs in dynasty fantasy football.

A look at my top 15 TEs in dynasty fantasy football.

Here are some notes on how I tend to approach players in dynasty and the factors I consider.