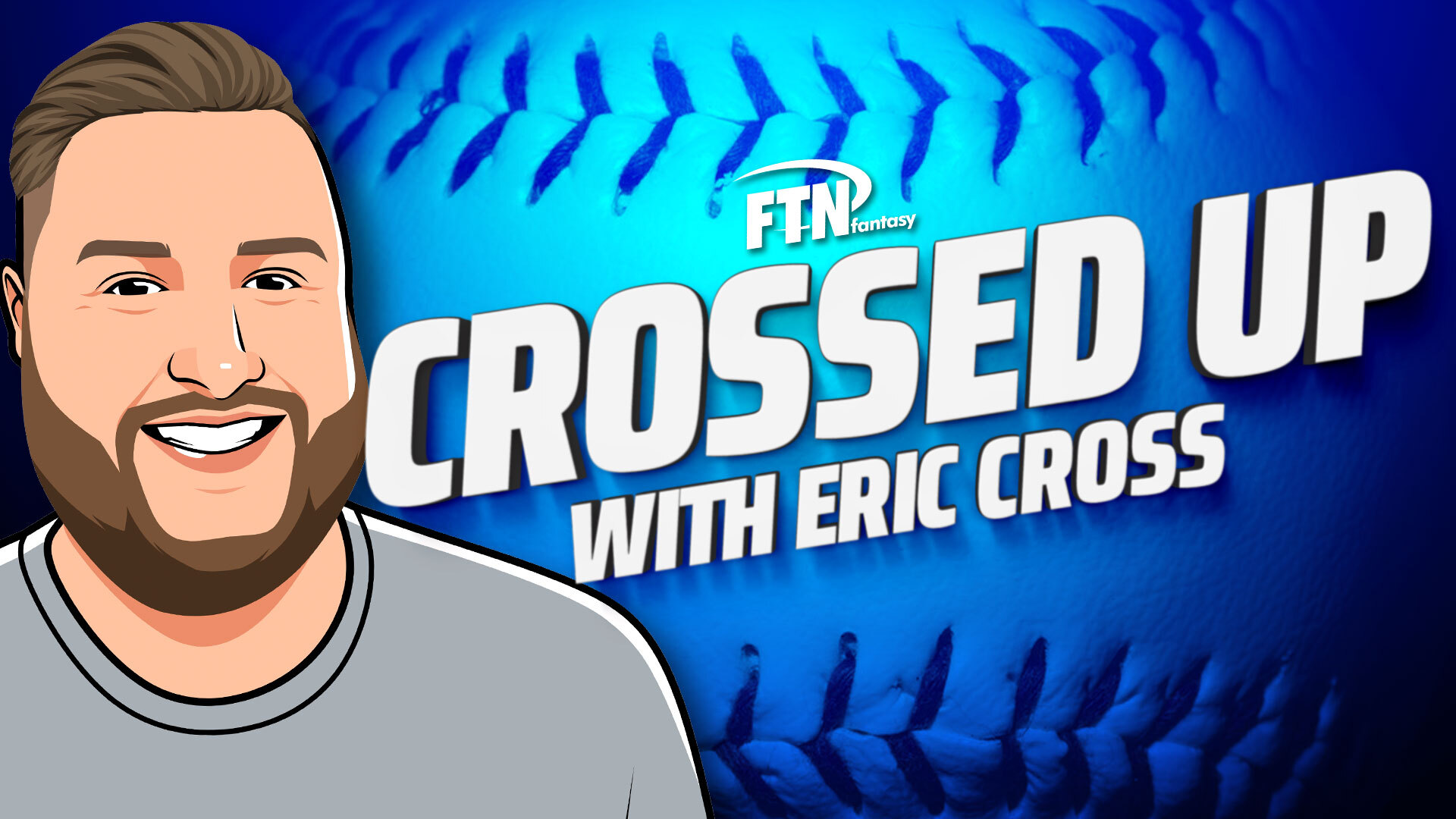 FTN's Eric Cross dives in on the current ADP for some rookies around the fantasy baseball world to see what we can learn from the early results. 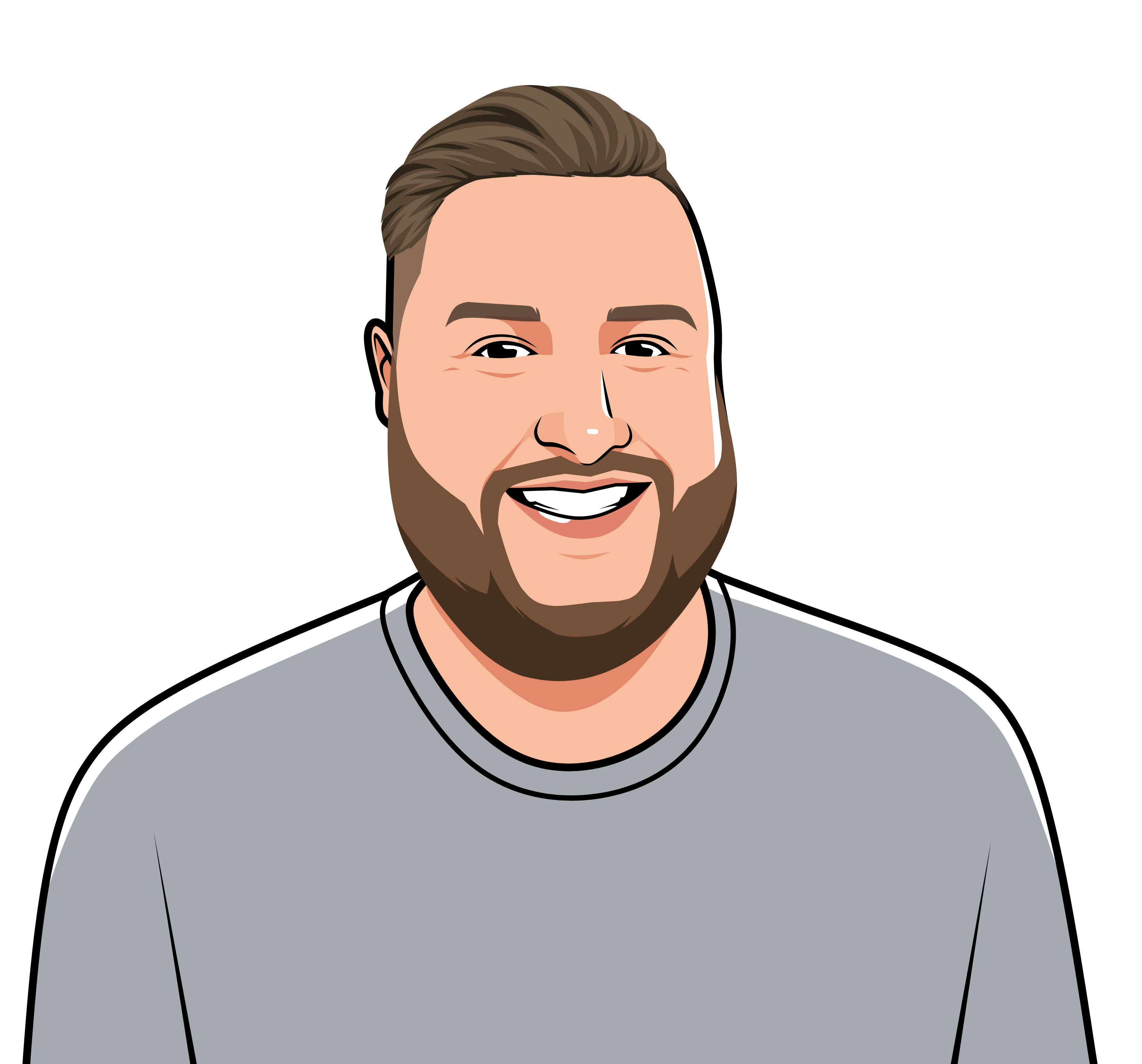 Admit it, we all have SNTS (Shiny New Toy Syndrome) to some degree. Whether you prefer to target upside or play it safe in your fantasy baseball drafts, the thought of drafting an intriguing rookie or prospect will dance through your mind at least a time or two during your drafts.

So, with that in mind, I’m going to take a look at the ADP for all the intriguing prospects within the top 450 ADP to see if they’re worth investing in at their respective ADPs. And if two prospects are close and play the same position for the most part, I’ll pin the two against each other in a duel to the death debate to see which prospects is better to target in that particular ADP range.

Also, if you missed my series on prospects to target in the...

Eric Cross is the Lead Dynasty Analyst here at FTN and also the Lead Fantasy Baseball Writer and Prospect Analyst for FantraxHQ. Eric is also the co-host of the Fantrax Toolshed Podcast and contributes to the best-selling Fantasy Baseball Black Book. Eric was accepted into the FSWA (Fantasy Sports Writers Association) in 2018 and was named the 2021 Baseball Writer of the Year. He currently lives on the coast of Maine with his two children.