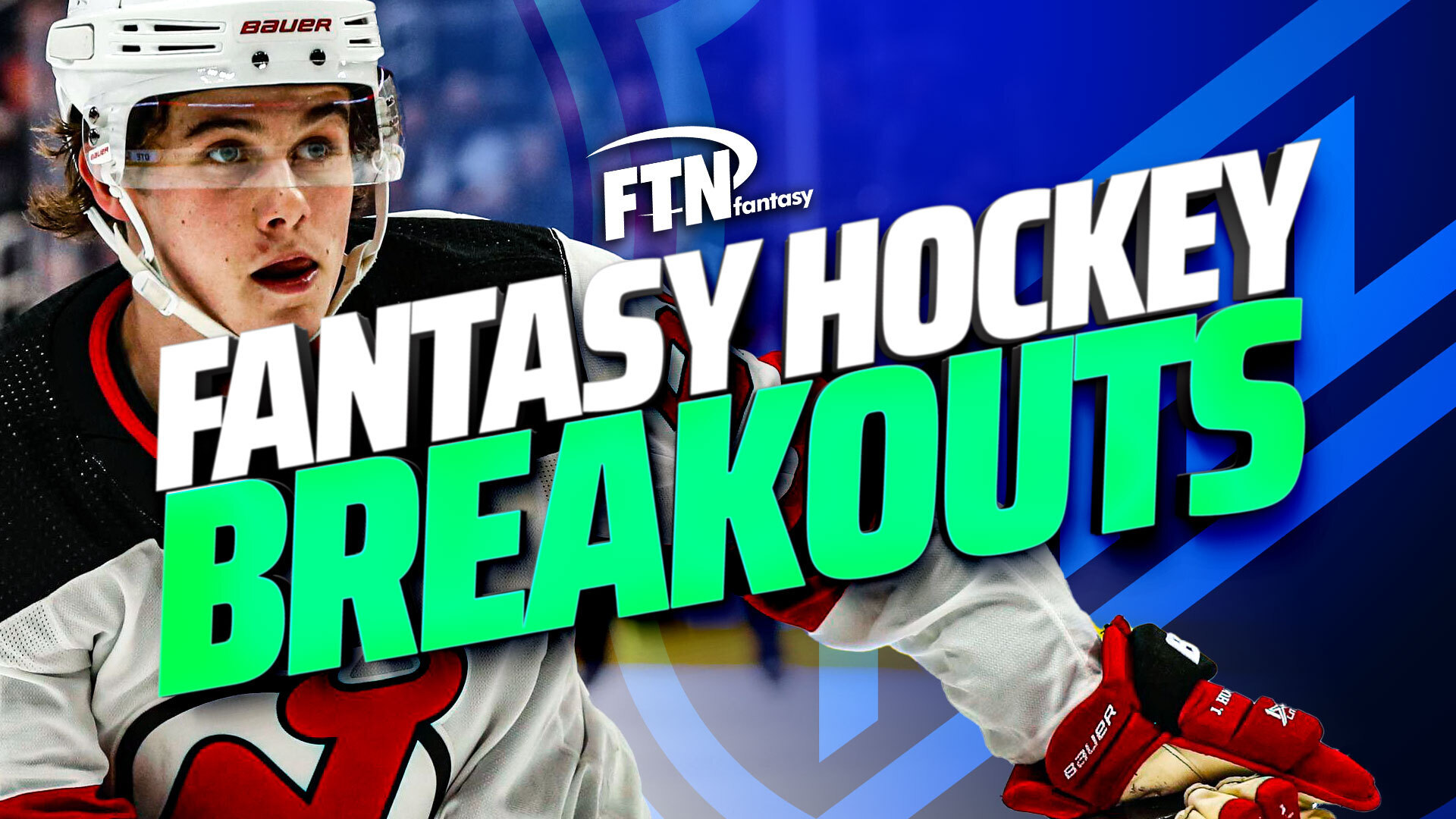 FTN's Chris Meaney lists some players who are set up for breakout fantasy hockey campaigns this season.

Below is a list of fantasy hockey breakout candidates for the 2022-23 NHL season. A few of the players listed showed signs of breaking out but weren’t consistent players in the fantasy hockey game. I believe we’ll see the following players not only take their game to the next level but become league winners in fantasy hockey. Check out the rest of the draft kit for sleepers, busts and targets.

Jack Hughes may not hit the century mark in points this season, but he has the potential to get there in the near future. Hughes has a fourth-round ADP at Underdog Fantasy, which I believe is fair but he’s going a touch later in Yahoo and ESPN leagues. We could see his ADP jump into the early second round...