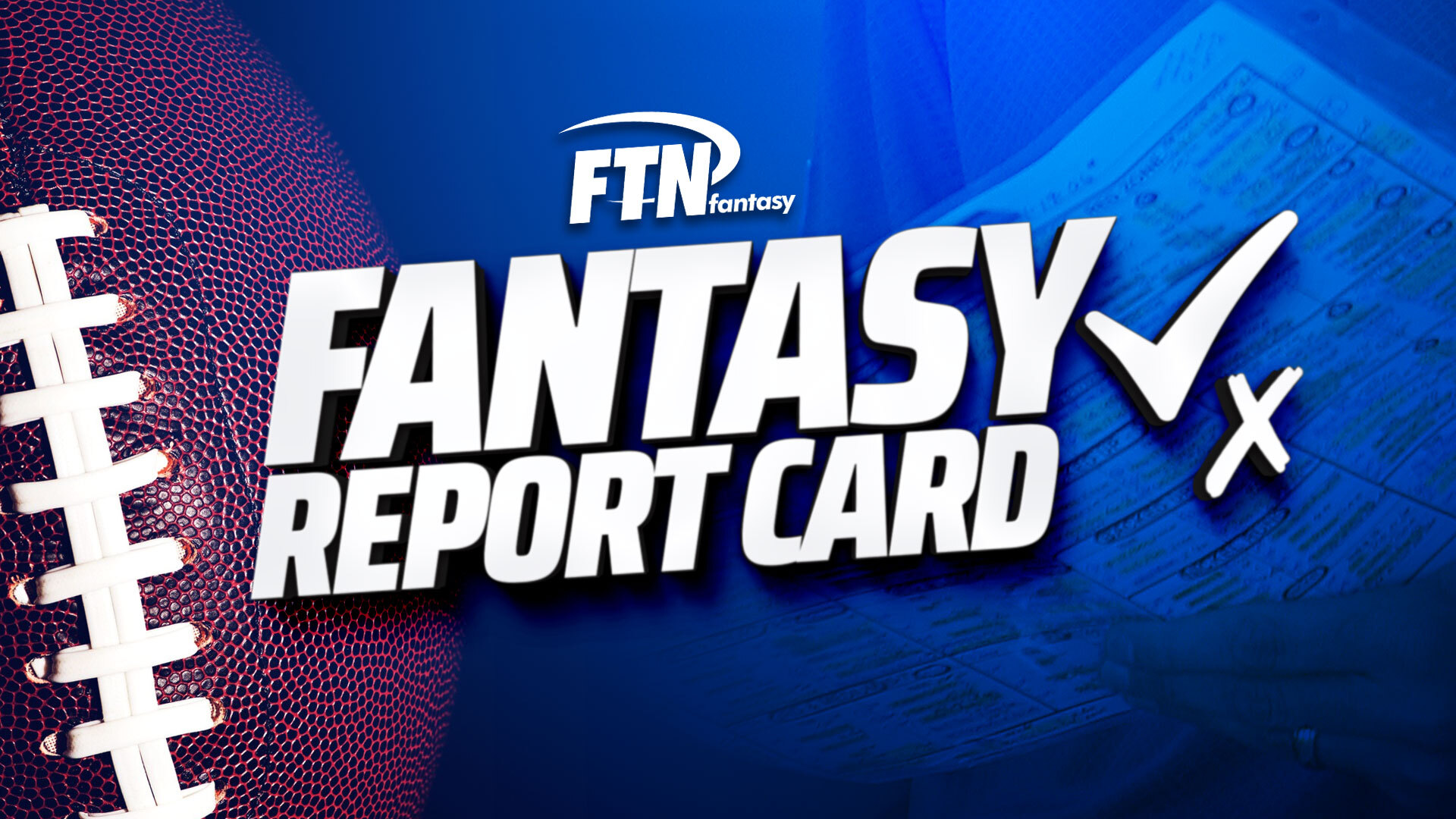 FTN's Tyler Loechner uses his Fantasy Wins Added metric to measure who the most important fantasy football performers of Week 2 were.

Earlier this year, we introduced Fantasy Wins Added and the Fantasy Gradebook — two concepts that I hope revolutionize the way we value players in fantasy football and measure success.

With Week 2 in the books, let’s take a look at the leaders.

You can access the full Fantasy Gradebook and Fantasy Wins Added tool here, available to FTN Platinum subscribers. Use code PEACHES to save 20%!

This was a massive week in terms of game-breaking performances, with four players registered 0.30 Fantasy Wins Added or more.

In all, of the 30 most valuable players in fantasy football in Week 1, we had:

This was a dramatic difference compared to Week 1, which had 12 RBs rank in the top 30 most valuable. Only two running backs ranked in the top 20.

We also had three players earn an “A” this week:

Four other players earned an A-, bringing our grand total of players who earned a grade of 90 or higher up to 15 on the week.

Here’s the full grading breakdown this week. Check out the full chart to see where your players stacked up.

Leaders on the Year (through Week 2)

Here are your top 10 fantasy MVPs through Week 2: