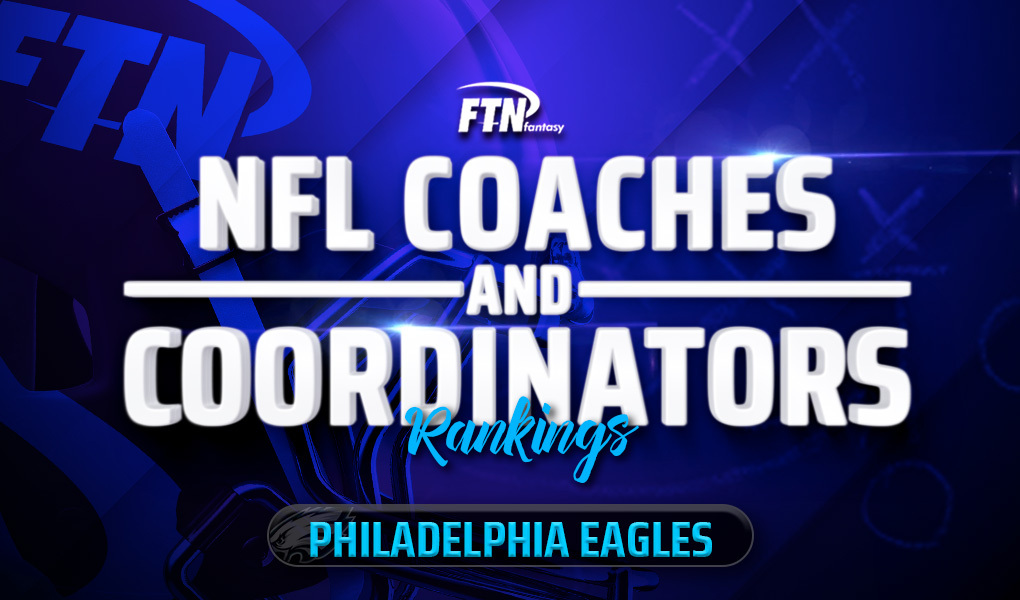 FTN's Adam Pfeifer and Matt Jones explore the tendencies of the Philadelphia Eagles coaching staff in 2022 to find takeaways for fantasy football players to use.

The Philadelphia Eagles are coming off a successful 2021 campaign, and the excitement is building entering the 2022 season. From a fantasy football perspective, this team has a handful of new players on the roster but in terms of the coaching staff and regime, very much is the same.

Let’s break down how the coaching staff affects the team’s fantasy outlook.

Sirianni is coming off his first season as an NFL head coach after spending the previous three seasons as the offensive coordinator in Indianapolis. During his time with the Colts, Sirianni orchestrated some very run-heavy offenses, as the Colts ranked...