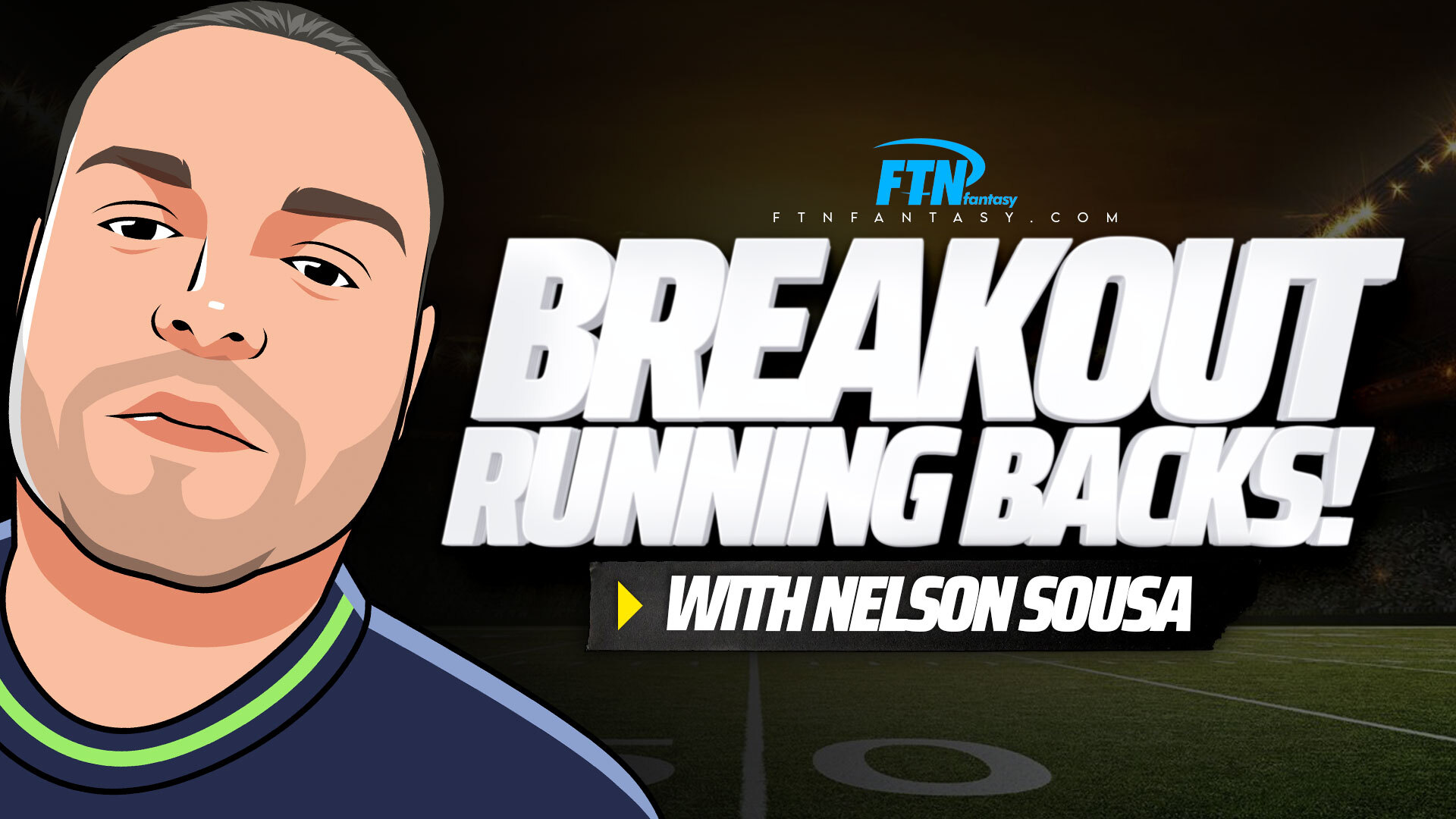 FTN's Nelson Sousa picks out his choice to be the big-time breakout running back in fantasy football in 2022. 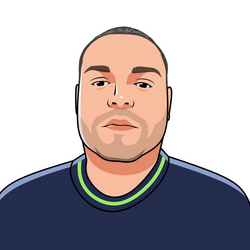 Most of you who have subscribed to me or have seen my work in the past know that every year I look for that one running back who is primed for a breakout year and try to target him in most of my fantasy football drafts.

In 2017 before getting into the fantasy content side of things, I was all over Todd Gurley and even drafted him on my NFFC Platinum ($20k entry) team. In 2018, I tabbed Christian McCaffrey as my breakout guy and targeted him in all my drafts, drafting him well above ADP. In 2019, I recognized Dalvin Cook as the next McCaffrey — also a home run. In 2020, I had Miles Sanders as the next breakout RB, but that did not go according to plan. Sanders got hurt before the season started and was never the same, plus the Eagles...

Nelson is our High stakes lead analyst. He's self-employed, married with 2 boys and has been playing High stakes FF for over 15 years. He has well over 1 million in career earnings, including winning the FFPC Main Event, 2 NFFC Platinum titles (20k entry fee) and countless league titles. In 2020 Nelson had a 46.2% ROI, so he's not just giving you advice, he's putting his money where his mouth is and backing it up!