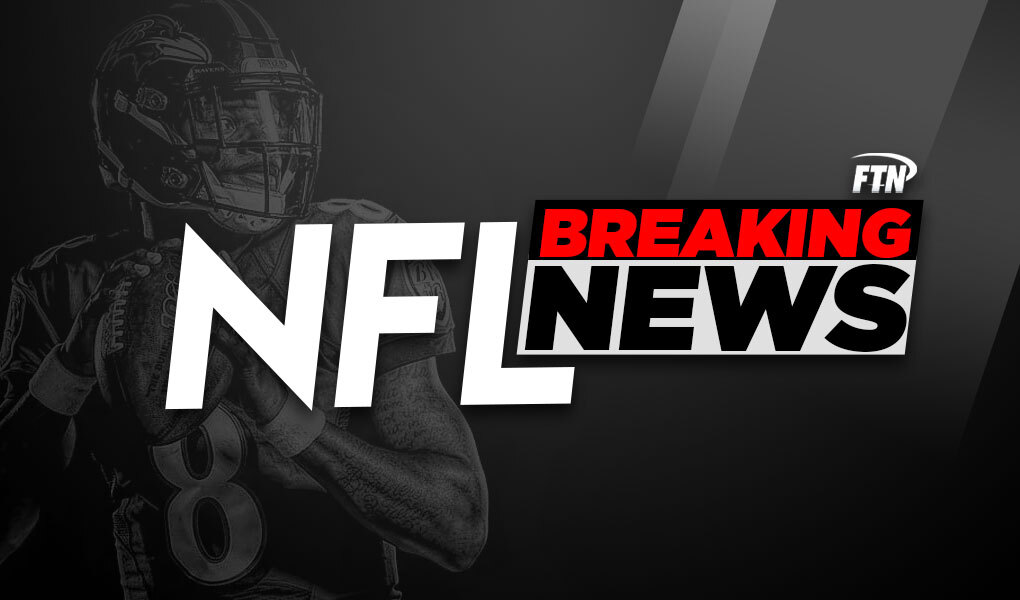 The veteran tight end is on the move to the Cardinals. FTN offers up what it means for your fantasy roster.

Barely 12 hours after he played against the Tampa Bay Buccaneers Thursday night, TE Zach Ertz is reportedly on the move, with ESPN’s Adam Schefter reporting the Eagles the veteran to the Arizona Cardinals.

The 30-year-old Ertz is in his ninth season. He was a three-time Pro Bowler for the Eagles (2017-2019) and averaged 145.5 targets a year in 2018-2019, but his usage had fallen off the last two years with the emergence of Dallas Goedert. Ertz was rumored to be a trade/release candidate this offseason, but stayed with the team and has 18 receptions on 31 targets for 189 yards and 2 touchdowns so far this year.

Zach Ertz traded to Arizona; Ertz and Goedert both on the rise

Fantasy impact: The rare trade that actually moves the needle across the board in fantasy. With Ertz gone from Philadelphia, Goedert — who missed Thursday’s game on the Reserve/COVID-19 List but should be back for Week 7 assuming he clears the protocol — loses his primary competition for tight end targets at the position. Now, the tight end room in Philadelphia is just Goedert, Jack Stoll and Noah Togiai, and that more or less means Goedert is going to get almost all the TE targets. He was a fringe TE1 at best with Ertz around, but the departure locks Goedert in as a mid-to-back-end starter at the position every week.

For Ertz, the news is even better. Maxx Williams was producing like a TE1 before his Week 5 injury that knocked him out for the year, catching 16-of-17 targets for 193 yards and a score (he had caught every one of his targets after an 0-for-1 in Week 1). And Ertz is a better receiver than Williams. There might be an easing-in situation for Ertz in Arizona, but once he’s up to speed (which could be as early as Week 7, but you might want to give him a week to see), he should be a steady TE1 the rest of the way. — Daniel Kelley