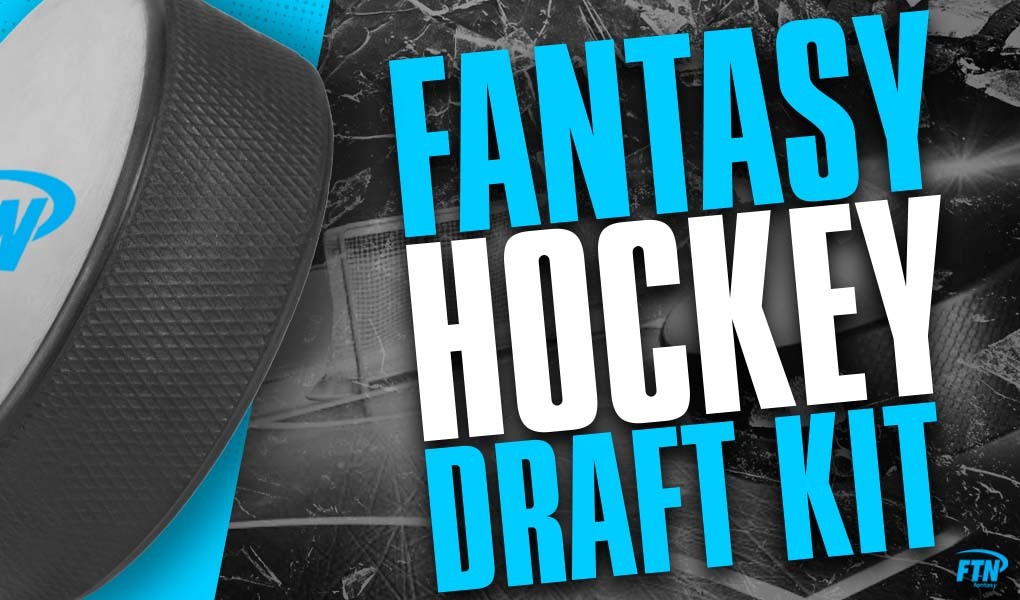 The FTN Fantasy team looks at the coming 2021-2022 NHL season from every angle.

We’re just days away from the puck dropping on the 2021-22 NHL season, and FTN has everything you need to get you set for your fantasy hockey drafts. We’ll also take care of you throughout the fantasy hockey season as well with waiver wire adds, four-game streams and weekly rankings.

Last year was fun, but let’s be honest, we saw too many of the same matchups and had the exact same winner from 2019, as the Tampa Bay Lightning won the Stanley Cup yet again. We did get a few firsts, though, as the most storied franchise in the NHL — the Montreal Canadiens — won the Clarence S. Campbell Bowl for the first time in their rich history.

The Clarence S. Campbell Bowl is handed out to the Western Conference champs each season, but with teams only playing inside their own divisions, there wasn’t an East vs. West in 2020, so it was the Habs who took home the hardware. The Prince of Wales Trophy was awarded to the Lightning for the second-straight season, but the Canadiens have their name on that trophy an NHL record 25 times. They joined the Detroit Red Wings, New York Islanders and Philadelphia Flyers as the only teams to win both trophies.

Enough about 2020. It’s time to turn the page to 2021. We get some of the old rivalries back in the game and welcome the Seattle Kraken to the league. A new team, a new season and new breakout players to target in drafts. Below you’ll see sleepers, busts, breakouts, targets, undervalued players, high-stakes targets, offseason reports, rankings and division previews.

Below is an easy-to-use hub for fantasy hockey, directing you to rankings, sleepers, previews and more for you to prep for your fantasy hockey drafts.

A division-by-division look at the NHL season, previewing each teach with fantasy targets and best bets.

Who are you targeting in draft? Where are the sleepers? Who is going to bust? Our guys name names.

Chris Meaney breaks down the biggest names to change teams this offseason and what it means for your fantasy team.

Chris Meaney picks out his favorite draft targets for the 2021-2022 season.

Chris Meaney offers up a full look at his fantasy hockey rankings for the 2021-2022 season, here.

Chris Meaney goes through every roster to pick out the key names for every category.

How to play NHL DFS

Getting involved in daily fantasy this hockey season? DFS Chaser dives in on how to play it, what to look for, and what it takes to build a championship lineup.