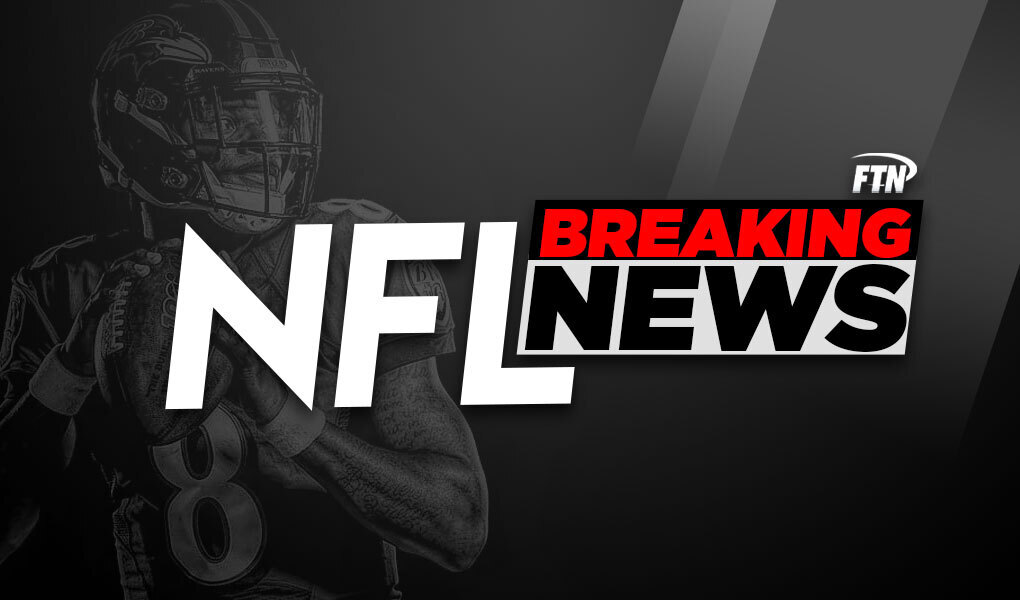 (Join this FREE contest at DraftKings Sportsbook to earn your share of $20,000.)

Edwards had been rising in fantasy value recently due to the injuries suffered by the Ravens backfield. Edwards was slated to take the RB1 role in the prolific Ravens' rushing offense, and now it will likely be Ty'Son Williams or Le'Veon Bell taking a 1A/1B role for the Ravens.

Ty'Son Williams – a former practice squad player – looks to share time with veteran Le'Veon Bell, each of whom are the prime candidates to take snaps in the Ravens offense. Free agents could be considered as well, including Latavius Murray (recently released by the New Orleans Saints) and Todd Gurley. Whoever takes the lead RB role could be in for a huge fantasy season under Greg Roman's rush-heavy system.

Stay tuned to FTN for more information on the Ravens' backfield situation as it unfolds.