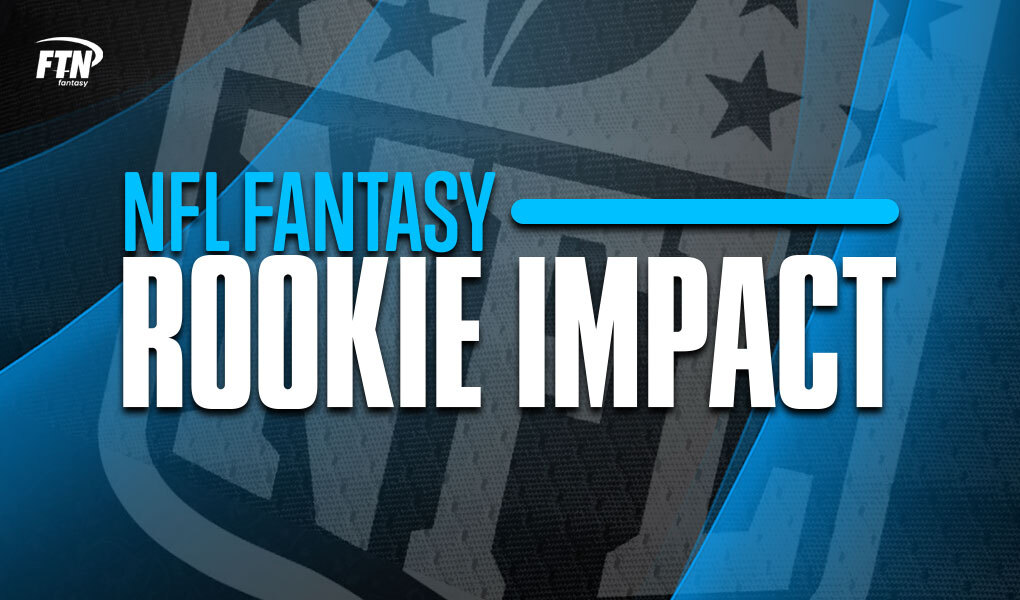 Williams lands in Denver to join a backfield that has Melvin Gordon. FTN Fantasy offers up the fantasy fallout.

The Denver Broncos traded up Saturday to go earlier in the second round of the 2021 NFL Draft, using the pick to select UNC RB Javonte Williams.

Williams was a second-team All-American for North Carolina in 2020. He ran for 1,140 yards and had another 305 receiving last year, scoring 22 total touchdowns. In Denver, he will join a backfield that already includes Melvin Gordon and 2021 signee Mike Boone.

The Broncos traded up to select RB Javonte Williams at the top of the second round. He was the last Tier 1 RB prospect left, and he could have easily gone toward the end of the first round Thursday night. Williams popped in 2020, averaged 7.4 yards per carry, 1,140 rushing yards and 19 rushing scores. He added 305 yards and 3 TDs through the air, too. Williams is as elusive as they come, forcing 76 missed tackles on 182 touches. He has three-down chops and is a future fantasy RB1, but he will have to contend with former first-round pick Melvin Gordon for touches in 2021, so his path to fantasy relevancy will likely have to wait. -- Tyler Loechner