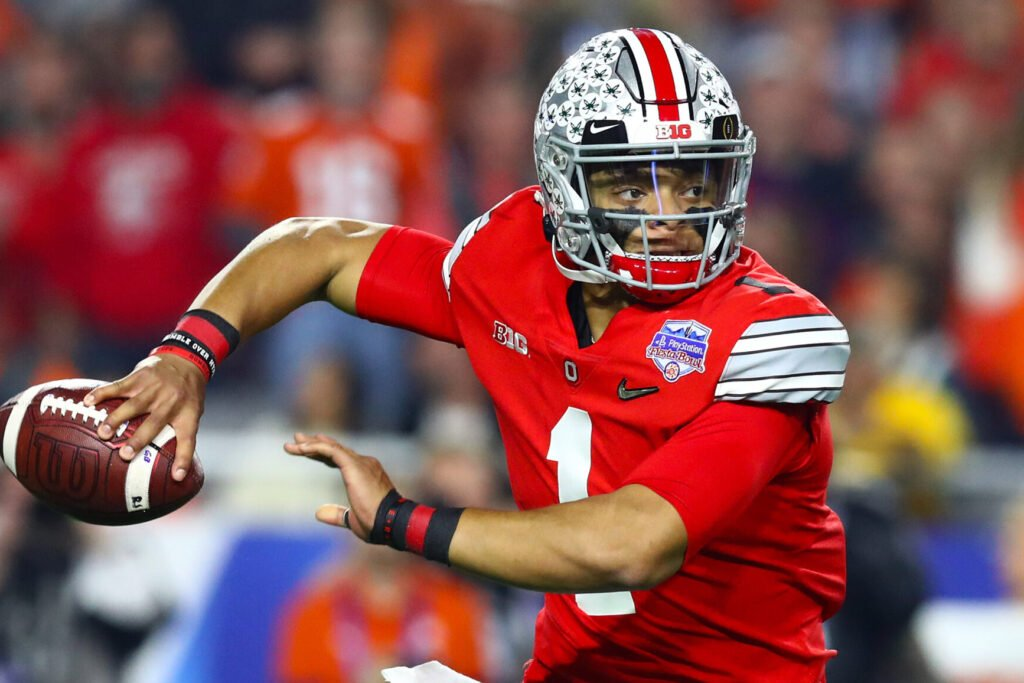 FTN's Eliot Crist tries to craft the ideal strategy for the Jets in this year's NFL draft and forecasts his picks. 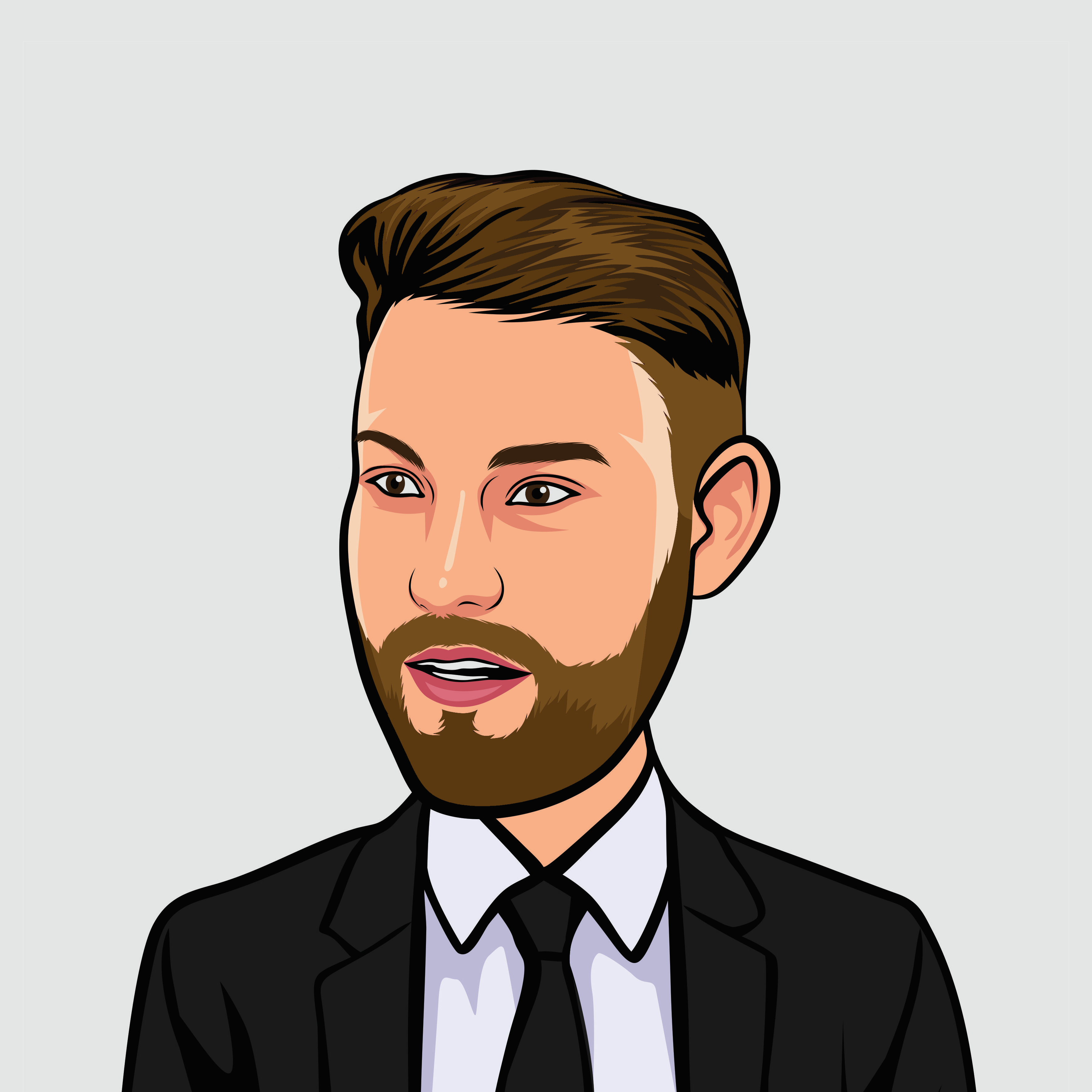 The New York Jets have a chance to finally turn the corner as a franchise in 2021. The Adam Gase era is mercifully over, and new head coach Robert Salah steps in. Saleh is a passionate, defensive minded head coach whose Cover-3 scheme has been one of the most successful in the league since he took over in San Francisco.

While pass rush and corner play are critical to his success, the most important thing for the Jets this year is to establish who is the QB of the future and build around him.

Here is a look at my New York Jets two-round mock draft.

Yes, the most recent reports are that the Jets need to finish evaluating the quarterback market before making their decision, but this doesn't mean that Darnold is the team’s quarterback of the future. Reports are that Darnold could be traded for a late first-round or second-round pick, per Adam Schefter of ESPN. There are multiple teams in the back half of the draft that could have interest in trading for Darnold, including the Steelers, Washington Football Team, Bears, Saints or even the 49ers.

Washington needs a young quarterback to go with Terry McLaurin and Antonio Gibson, but at pick 19 they won’t be able to get an impact player this year. Darnold and company with that defense will be in the mix for the NFC East title. If Washington got Darnold they would cash as the +500 co-favorites at DraftKings Sportsbook.

Fields is an elite prospect who is under the microscope right now, but he has all the tools you look for to be an elite quarterback at the next level. A better version of Dak Prescott, Fields has the athletic ability you look for in a modern-day quarterback with the arm talent to match. He throws the ball with pinpoint accuracy, has a cannon for an arm and knows when to throw the ball with touch. For a complete Justin Fields prospect profile, check out Tyler Loechner’s breakdown or Fade The Chalk’s Podcast.

There is a lot of debate on whether Zach Wilson or Fields is the QB2 in this draft, but the numbers and production to me scream Fields. He is closer as a prospect to Trevor Lawrence than he is to Wilson. In his college career, he finished with a higher completion percentage, more yards per attempt, a better touchdown to interception ratio, and more rushing yards than Lawrence did at Clemson. The Draft Network's Benjamin Solak thinks Fields fits like a glove in the Jets offensive scheme, while Wilson will have issues.

Agree with me that Justin Fields could go second overall to the Jets? Bet it now at Draftkings Sportsbook and get +350 odds.

In most years, Bateman would be the first receiver off the board, but in a class with Ja'Marr Chase, DeVonta Smith and Jaylen Waddle, he sits at +2000 at DraftKings Sportsbook to be the first receiver off the board. The depth of the pass-catching talent in this year’s draft class is a gift to the Jets, who are in desperate need of playmakers. With just Denzel Mims and potential cut candidate Jamison Crowder in the receiver room, the Jets need to give Fields a dominant weapon to grow with. Fields held onto the ball for a long time at Ohio State, one of the longest in college, but that is in large part due to long-developing routes and taking down field shots. Bateman in 2019 averaged a ridiculous 20.3 yards per reception, and at 6-foot-2, 210 pounds, he will be Fields’ top playmaker from day one.

Last year, the Jets hit a home run, drafting Mekhi Becton to protect the quarterback’s blindside. They are the favorite to add guard Joe Thuney via free agency, but they need more to give Fields the time he needs to pick defenses apart as well as open the lanes to hit explosive plays in the running game. Mayfield is an elite athletic, with fantastic size. Entering the draft as a redshirt sophomore, he will give the Jets young bookend tackles to protect Fields for the next decade. Mayfield showed excellent progressions from year one to year two, and the concern about arm size drops a bit getting to play on the right side. Last year every team that finished first in PFF’s pass block and run block grade made the playoffs.

The Jets add Davis to a completely rebuilt offensive line to give all the protection he needs. Davis played with Fields at Ohio State and gives him a familiar face from day one. Davis is an athletic guard who is ready to start at right guard right away — a perfect complement to likely free agent addition Thuney in this scenario. Davis has the NFL in his blood and will present a mauling presence up front.

The 2021 offseason is a big one for the Jets, and with a new coach and quarterback, the future starts now. Here’s a mock draft recap:

Eliot Crist is the Chief Operating Officer of Fade The Noise. Formerly of TQE, PFF, and 4for4 Eliot has been playing fantasy sports for 18 years and betting on them for 12. the 2019 Pros vs Joes champion, Eliot has had success in both best ball and in DFS with seven career GPP wins. He makes frequent appearances on Sirius XM radio talking fantasy sports and CBS New York talking sports betting. Eliot contributes Season Long, Best Ball, DFS, and Betting NFL content and you can find him in our premium chat interacting with customers.