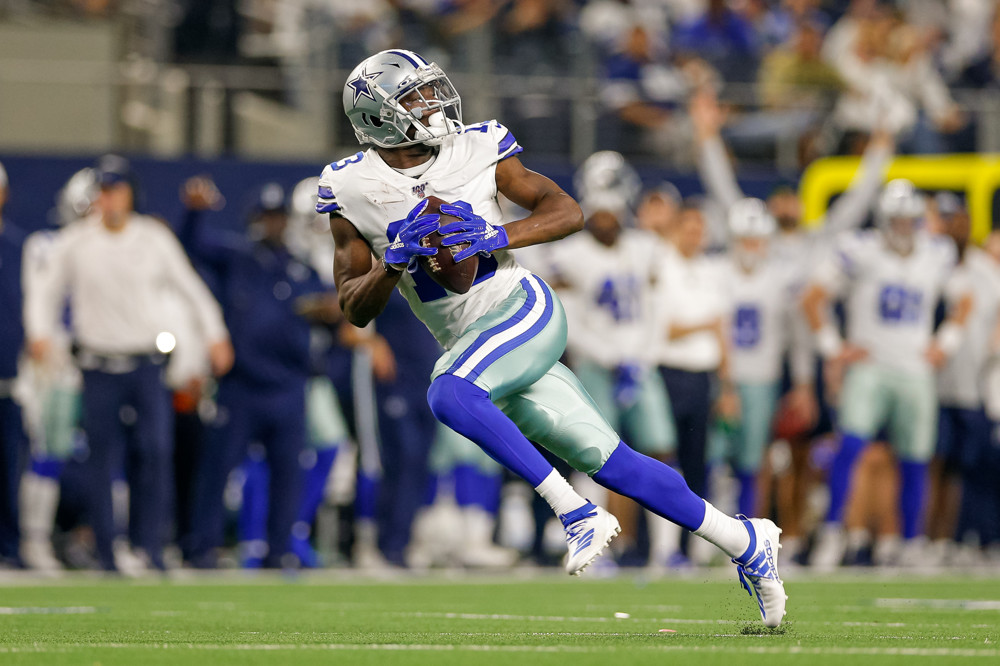 After the hype of rookie draft and training camp, the NFL action has died down. Now is the time to capitalize on values to trade for in dynasty fantasy football. Not every play on this list will fit every team build whether you are contending or rebuilding, but where their values currently sit in dynasty makes them players worth rostering immediately.

Always stay plugged into the FTN Fantasy dynasty Discord, as our amazing analysts (and also me) is there to answer any dynasty trade questions you might have.

Here is a look at my top dynasty fantasy targets to go after before the 2021 season.

The disrespect for Cooper Kupp is real. At age 28, he’s being drafted behind his counterpart Robert Woods (WR25, 56.1 overall), who is older (29). This is a simple case of recency bias, as Kupp has been the player you want on your rosters before 2020. His production dipped last season (WR30) compared to Woods (WR19), but in the two previous seasons, Kupp (WR7, WR15) was the superior player (Woods, WR12, WR16) for our purposes. Kupp has owned the red zone over the last two seasons with 30 red-zone targets to Woods’ 20. He was also the more efficient player with 1.9 yards per route run (30th among wide receivers) versus Woods’ 1.6 (62nd among wide receivers). Target Kupp in all of your leagues and enjoy the incoming firework show with Matthew Stafford.

Javonte Williams remains undervalued in dynasty circles. Yes, I know RB18 is nothing to sneeze at, but Williams can grab the reins of this backfield immediately, and once that happens, good luck trying to pry him from your leaguemates. Williams has continued his tackle-breaking mastery at the NFL with four missed tackles forced and two runs of ten-plus yards on his 12 preseason carries. The underrated area that Williams excels at that should allow him to push for the lion's share of snaps in pass protection. He was stellar at this in college, and he's remained excellent on limited reps so far. This preseason he was on the field for 11 passing plays without allowing a hurry or a sack. Get him now before it's too late.

The last time we saw Michael Gallup with competent quarterback play, he was crushing NFL corners. In 2019, he was the WR17, excelling as an outside receiver with 2.4 yards per route run (15th). With Andy Dalton, the “Crimson Peashooter,” throwing him the ball last season, he dipped to WR48 with 1.3 yards per route run (79th). With Dak Prescott under center again, Gallup is primed for a stellar season as the third option in the passing game behind Amari Cooper and CeeDee Lamb. The pace and passing rate should elevate his raw target volume even with that placement on the target totem pole. There’s some risk here as Gallup is set to hit the free-agent market after this season, but if he returns to the realm of 1,000 plush yards and six or more receiving touchdowns, he should have no issues finding a nice landing spot for fantasy.

Here, we are targeting a player in dynasty circles who is sidelined by an injury that shouldn’t hurt his dynasty stuck but clearly has. In July, Rashod Bateman was the WR31 (67.6 overall), but that has now dipped a handful of spots. The boo birds have been out since Baltimore drafted Bateman. The echo chamber volume knob has a way of inching higher when injury strikes, especially before that player can put any reps on film in the preseason. Enjoy watching him hit the ground running in the second half of the season as Baltimore’s present and future No. 1 wide receiver.

(Join this FREE contest at DraftKings Sportsbook to earn your share of $20,000.)