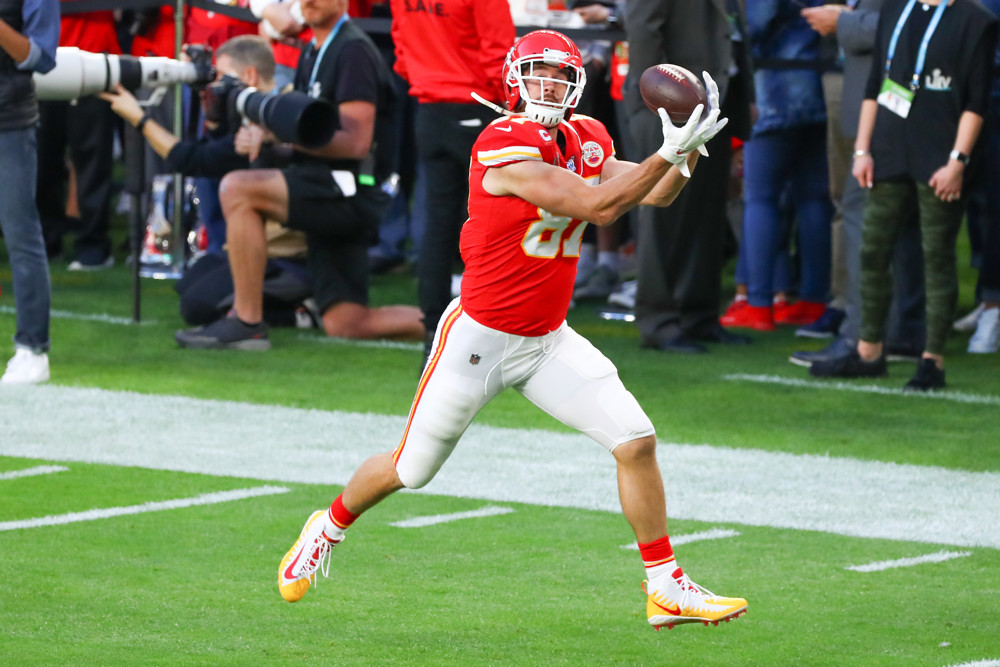 FTN's Derek Brown utilizes the FTN Splits tool to identify some of the sneaky-best situations for DFS and fantasy football in Week 11 of the NFL season. 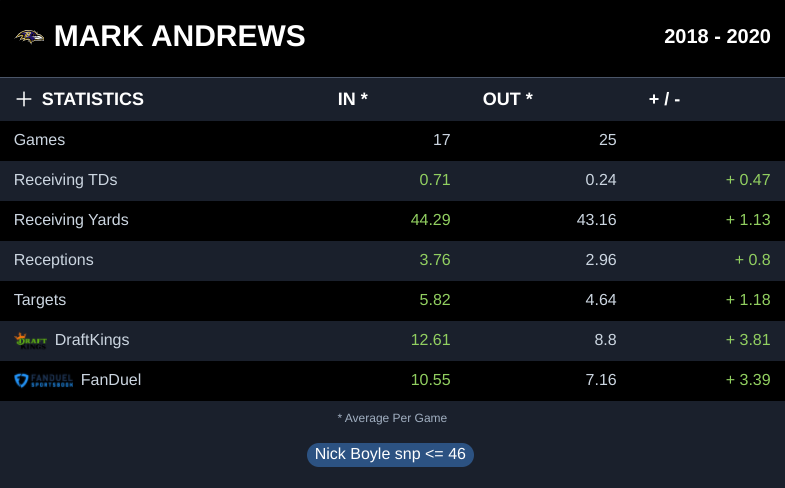 Mark Andrews has a beautiful, on paper, matchup with the Titans, who rank 29th in DVOA against tight ends. With Nick Boyle now lost for the season, Andrews' snaps could climb to him playing above 75% consistently. Last week, Andrews played the second-highest (76%) snap percentage of the season and responded with nine targets and a season-high in receiving yards (61). Boyle has averaged 46 snaps per game over the last two seasons. With Boyle out or limited, Andrews’ numbers have climbed across the board. 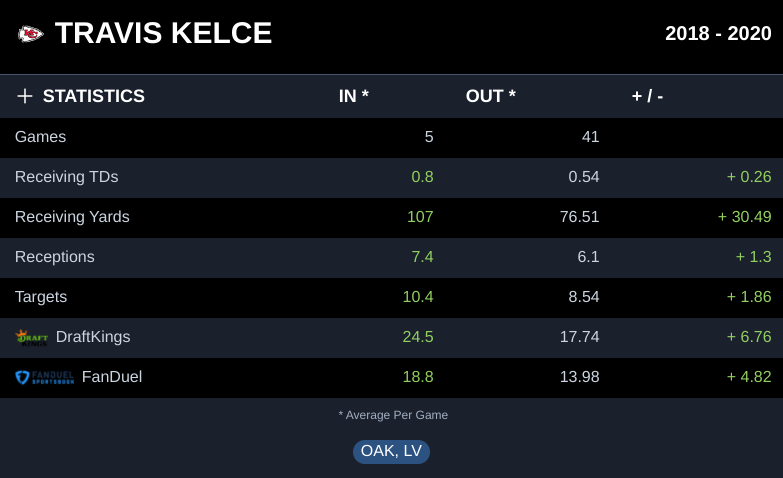 Travis Kelce has had the Raiders’ number with Patrick Mahomes under center. Kelce’s stat lines are the stuff of video games, averaging an insane 24.5 DK points and 107 receiving yards per game. The Raiders rank second in DVOA against the tight end position, but at this point, Kelce has earned the matchup-proof moniker. The Raiders will make every attempt to stop him in his tracks, but they’ll probably fail miserably. 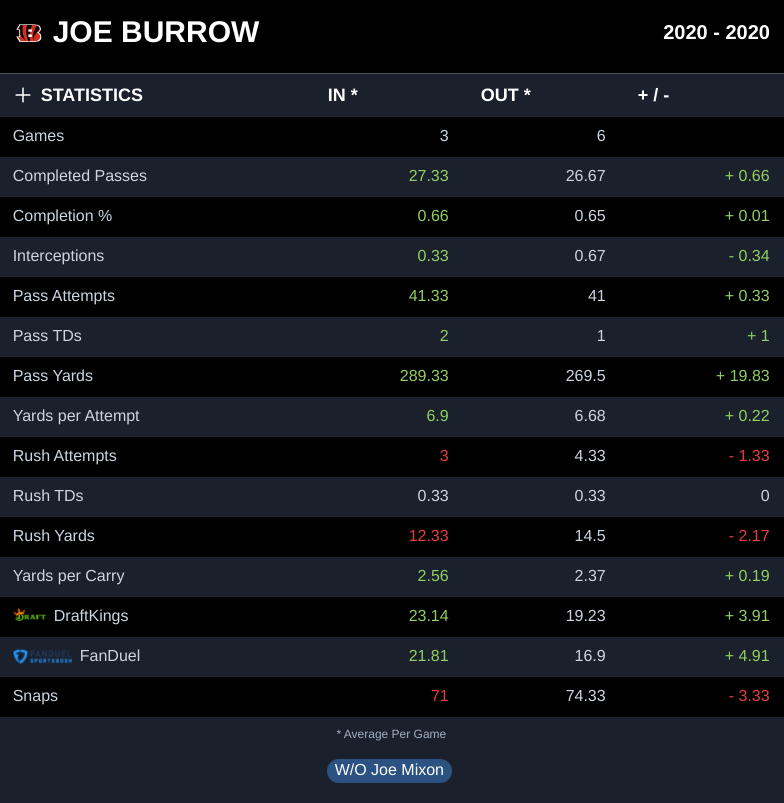 With Joe Mixon missing another game this week, Burrow’s numbers are likely to stay inflated. With Mixon sidelined, the offense has run through Burrow and his passing game weapons. The Washington Football team started the season defending the pass well, but they’ve shown cracks in the pavement in the last few weeks. Since Week 6, their top cover corner Kendall Fuller has taken a step back, allowing a 66.7% catch rate, two receiving touchdowns and a 102.6 passer rating. Fuller will see plenty of Tee Higgins, who has been balling out down the stretch.