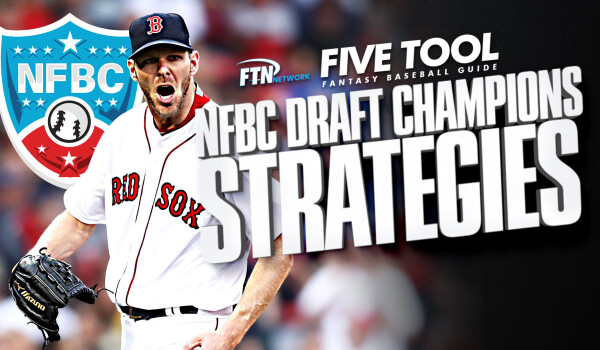 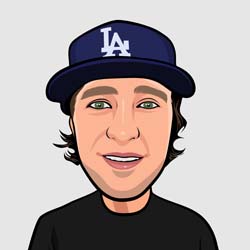 In this preseason series, I will be identifying and reviewing the top 450 picks (per ADP) for late-round values that I’ll be targeting in Draft Champions (DC) leagues on NFBC. In this series, I’ll be looking at the corner infielder position.

Further breaking down the top-10 finishers from the 2021 DC overall shows six of the 10 having either three or four multi-position eligible (MPE) players; one roster had seven and two had five. Having a few guys who will get at-bats and can fill in multiple spots on your roster is huge. The most common player from 1B/3B/CI was Paul Goldschmidt (on four of 10, he was the most prominently listed hitter in the top 10). But after that, it was Rafael Devers and Joey Votto (335) showing up three... 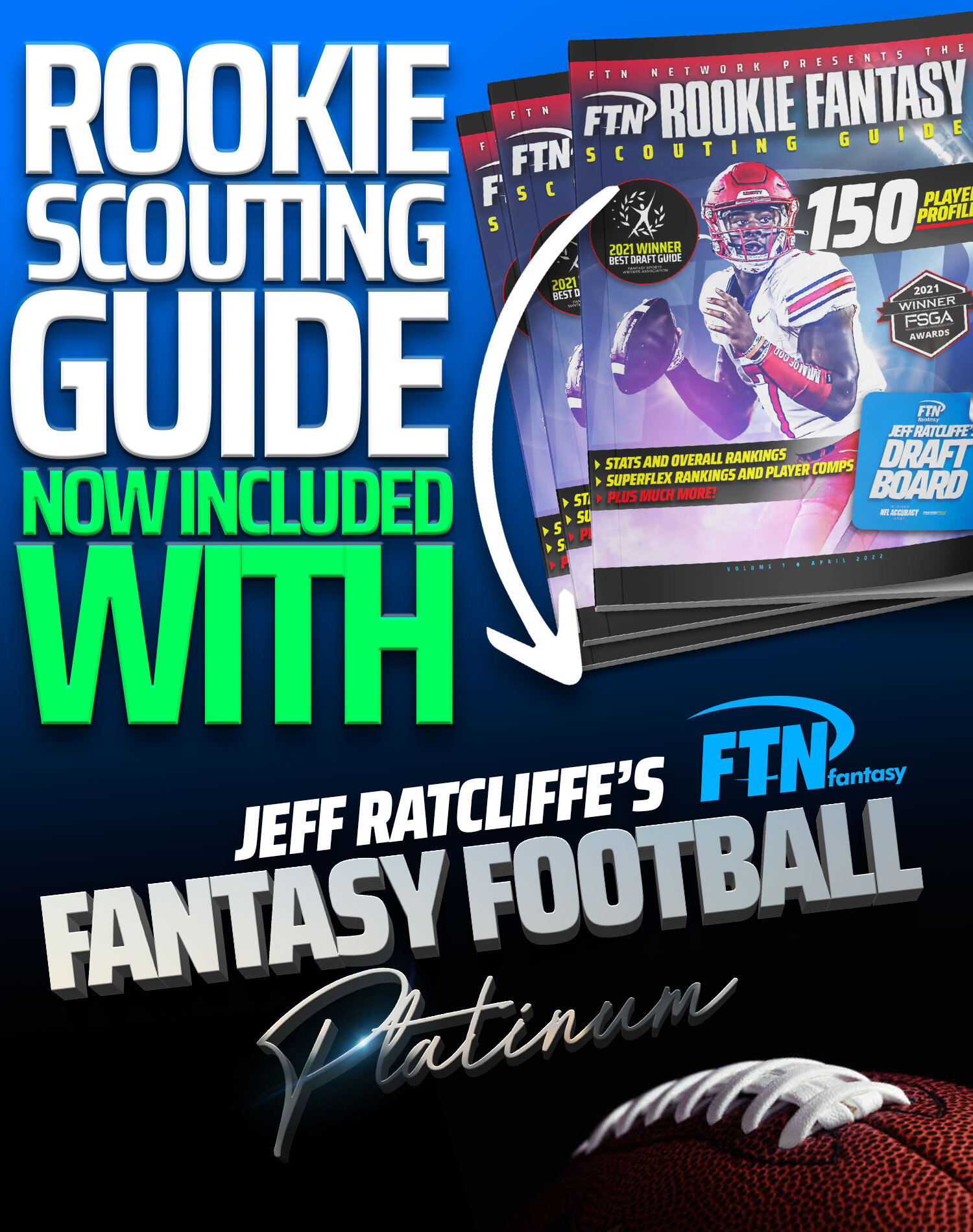