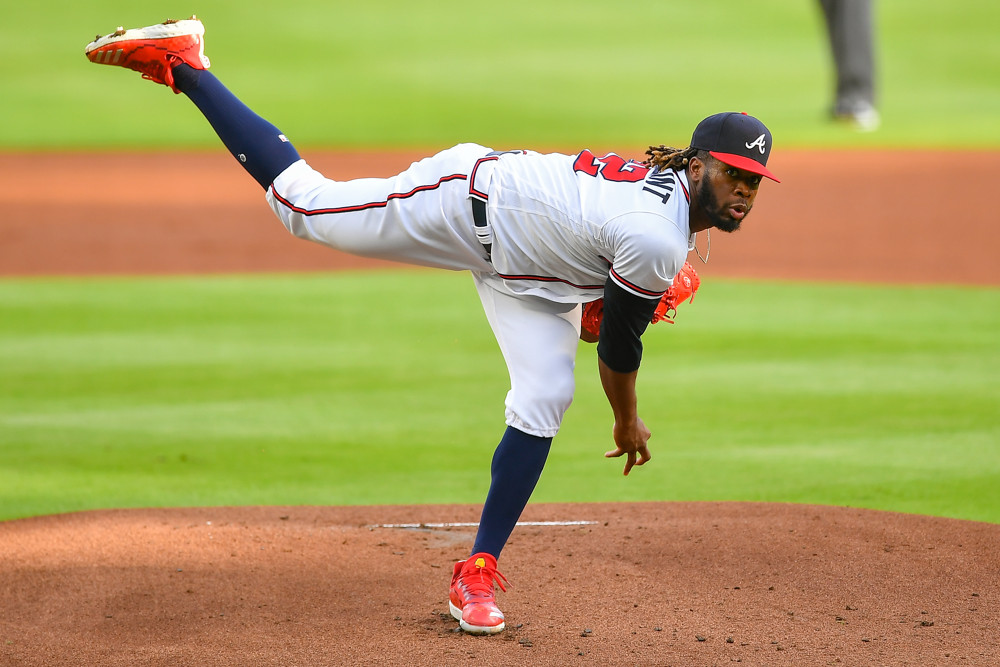 It’s time again for our weekly check-in on the fantasy baseball waiver wire. Last week, Cristian Javier and Tyler Chatwood were the bells of the ball, each registering FAAB bids north of 50%. On the offensive side, Colin Moran and Leury García brought in the highest bids for hitters, with both being over 40%. Remaining budgets are quickly being shaved down, but we will continue to see aggressive bids in this short season. If you’re spending 40% or more of your budget on a player, you better make sure that player is going to provide their worth. If not, it’s OK to place a competitive bid without having to overspend.

Closers continue to be a buzzsaw with each week having at least one person cropping up as the new closer on a team. We know the bidding process for closers is grueling and it isn’t a cheap market. This week is no different with the Angels manager Joe Maddon deeming their situation a committee, removing Hansel Robles from the closer role. Ty Buttrey has been given the save opportunities since. Rafael Montero is off the IL and has already secured two saves for the Rangers while looking magnificent. Prior to Montero’s IL stint, he was being discussed as a potential closer even before José Leclerc was injured. The Cardinals are also back to square one whenever they get the opportunity to play again... Kwang Hyun Kim was moved back into the rotation and Ryan Helsley was placed on the IL. Giovanny Gallegos, Andrew Miller and crew will be the next batch of options.

Note: the amount of games played can change due to COVID-19. MLB has been shuffling the schedule around.

(*some games very up in the air given the Cardinals COVID-19 situation.)

Now on to the waiver wire advice for the week. Hitters and pitchers are broken into tiers based on their projected budget allocation for Sunday, Aug. 9. Budget allocation and ownership percentages come from the NFBC site. Players mentioned will have an NFBC ownership around 50% or lower.

Coors Field hosted the San Francisco Giants last week with their offensive players being the flavor of the week. This week, we’re fortunate enough to have two teams visiting Colorado. The Diamondbacks get three games at the beginning of the week, with the Rangers traveling there for the weekend. Make sure to see which hitters on both teams are available as they will likely make for a viable streaming option.

With the Cardinals’ schedule being in question you will need to act as if they are not playing this upcoming week. This also goes for their opponents (Pirates, Tigers, White Sox). Doing so will ensure your team of not having an empty roster spot if the Cardinals don’t end up playing this week.

(Want in on everything FTN has to offer? Sign up now!)

(Note the players marked with an asterisk whose games are in some heavy question coming into the week.)

This week will bring in bids above 30% as there are closer options available. With Giancarlo Stanton likely headed to the IL (hamstring), the Yankees have more playing time available. Mike Tauchman has recently been starting even with Stanton in the lineup so he should continue to get more burn. Mike Ford is another candidate to get a boost. There are quite a few available two-step pitchers going this week but tread lightly as history indicates those starts can end up imploding on you.

Please feel free to tweet or DM me on Twitter (@_mattywood_) if you ever have any questions about the current FAAB week or any specific player.