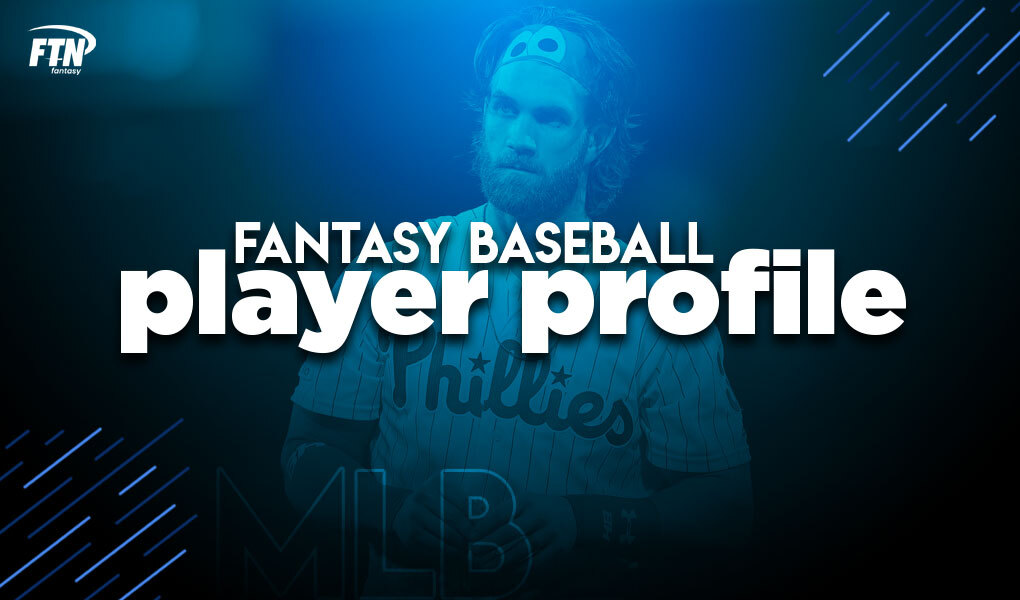 Fantasy baseball player profile: Is Ozzie Albies worth the cost?

FTN's Matthew Davis dives in on the value of Atlanta Braves 2B Ozzie Albies to see whether he's worth his current draft cost. 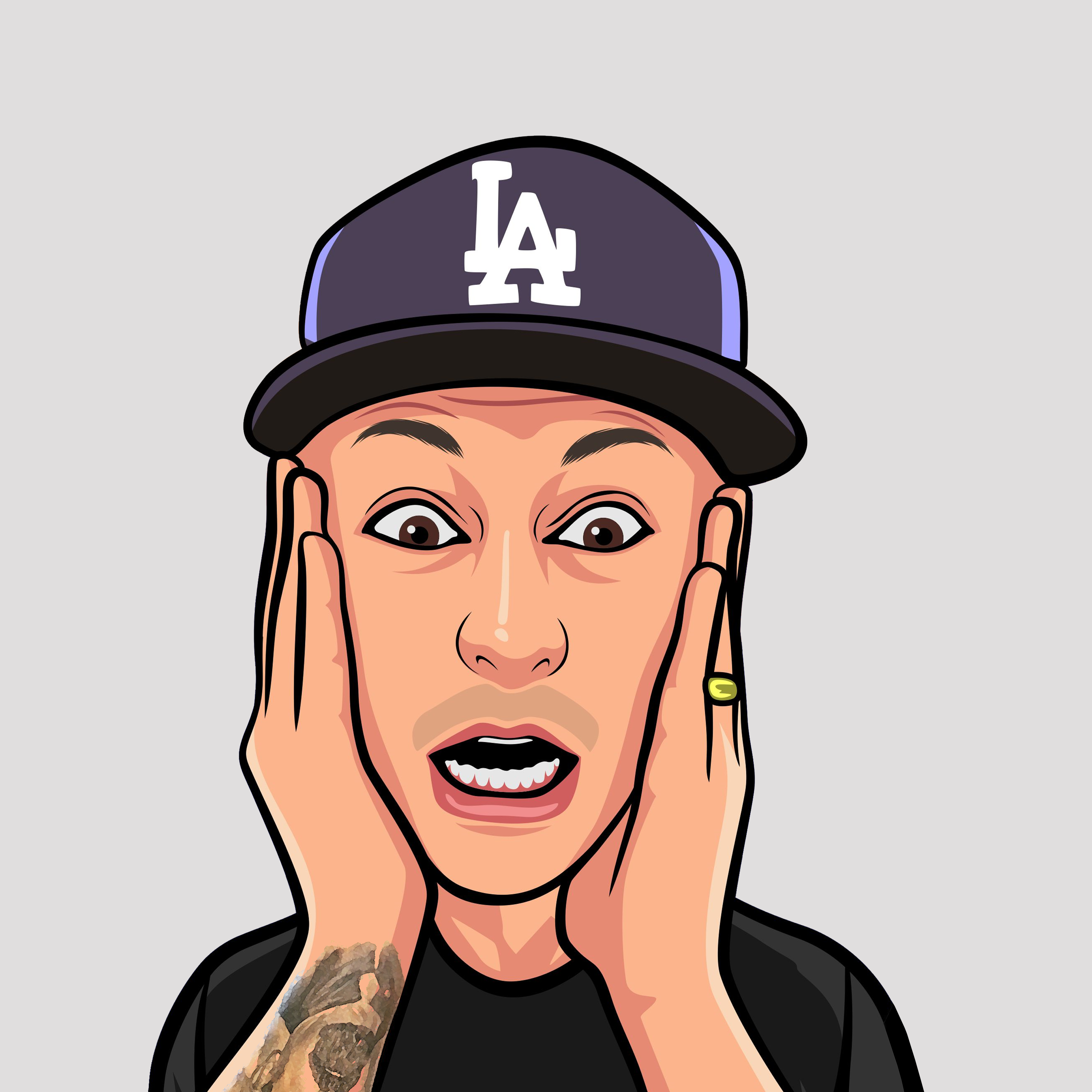 Ozzie Albies is one of the most exciting players in all of baseball. His swagger, running the bases with his helmet flying off while gold chains swing can get baseball fans hyped. Although 2020 was rough for the soon-to-be 24-year-old, the wrist injury that forced Albies to miss 31 regular-season games played a major factor in that. For his sake and the fun of the game we’re going to say Ozzie is back to being Ozzie from a health perspective. After a disappointing 2020, though, Albies’ draft cost is rather aggressive, which raises the question, is Ozzie Albies’ juice worth the squeeze?

Being a switch hitter has its pros and cons, and Albies’ major pro was his elite level of hitting against left-handed pitching in the past. While nursing the injured right wrist, it seemed to hamper his success versus LHP and at times causing him to only bat from the right side. His career wOBA versus LHP is .399, dipping to .219 in 2020 with no home runs. His ISO was really .036. The small sample size needs to be noted so take it with a grain of salt. Remember that he was swinging from the left side, so he only had 28 at-bats against LHP in 2020. His career splits against right-handed pitching aren’t anything to write home about, owning a .319 wOBA, .182 ISO, 95 wRC+ and 9.7% HR/FB rate. The encouraging part was all of those metrics were much better in 2020 (.363, .254 ISO, 126 wRC+, 18.2% HR/FB). Interestingly enough, his career HR/FB rate against left-handed pitching is 18.9% — a little bit of a Jekyll-and-Hyde from this talented hitter.

Starting with the larger sample is key when projecting 2021 due to the shortened season in 2020. Looking at Albies’ productive seasons in 2019 and 2018 doesn’t grab your attention according to Savant’s rankings listed below.

Continuing to give Albies the benefit of the doubt when it comes to previous performance, I’m not sure I can agree with his current cost. He should provide average home run totals with the current ceiling of stolen bases being 15, maybe 20. The average will likely sit around .270-.280, which is fine but not eye-popping. Again, for fun, we’re going say Ozzie is a decent enough contributor in those three categories — decent enough, not elite. In 2018 and 2019, Albies was able to rack up 100-plus runs in each season with an average of 79 RBIs. Those totals came while hitting at the top of the Braves’ lineup, totaling 1,386 plate appearances.  Since then, we have seen Albies hit fifth, sixth and even eighth. Those counting stats won’t be anywhere near the combined 180 if he ends up hitting in the lower half of the lineup. Dansby Swanson or Freddie Freeman could very well hit second, pending offseason moves the rest of the offseason. Now subtract the MVP-caliber bat and production Marcell Ozuna provided the lineup in 2020.

Let’s dive into Albies’ speed. If you’re in the market to draft him, are you projecting 20-plus stolen bases? We haven’t seen that yet, and I’m not sure we ever will. We could, but you shouldn’t bank on that, especially when investing a second- or third-round pick. The speed metrics are still fine but have dipped in percentile each season. According to Baseball Savant, Albies has declined in sprint speed since 2018, ranking 73rd, 89th and 97th (overall, not percentiles). 2021 could have him outside the top-100 based on trends. The wrist injury from last season is barking in the back of my head due to the ligament being tender, potentially causing a precautionary approach in 2021. Would 10-12 stolen bases satisfy you?

Albies’ plate discipline was a mess in 2020, mustering a walk rate of 4.0% with his strikeout rate spiking to 24.2%. His swinging strike rate was 13.3% and the contact rate dipped to 77.2%. Albies owns a career O-swing of 37.3% while the O-contact rate is sub-70%. Speaking of O-contact, the rate continues to fall starting at 71.1% (2017) in his rookie season with 2020 (61.6%) being the worst. His launch angle (17.8) and barrel rate (9.1%) were highs in 2020, helping push up his HR/FB rate to 15.4%. If Albies looks to get another uptick in power, it could put a dent in his somewhat stable batting average. With an already meager walk rate that arises an opportunity to hurt his OBP. Calculating the fact that Albies could very well be hitting in the lower half of the lineup worries me when it comes to volume. Accumulators need the volume to accumulate.

The upside of Ozzie Albies justifies his draft capital, that much is true.  What is that upside? It starts with hitting second all season, a batting average north of .300, 30/20 with 180-plus in counting stats. That is likely a 90th-percentile projection for Albies, making the likelihood of that occurring low. Does that 90th-percentile upside outweigh the concerns toppled with draft cost? A late second- or early third-round pick isn’t the place and time for me, as I’m legitimately concerned 2021 isn’t going to be Albies’ career-year. Yet, the market is currently paying a premium for that ceiling.

I ran a Twitter poll to get a feel on where fantasy baseball community is on Albies, asking, “are you in at his current NFBC ADP?” 59% voted yes.

Fantasy analysts and high stakes players chimed in with their thoughts (listed below):

The mixed reviews don’t surprise me as we all have our preferences when it comes to roster construction. There are quite a few hitters going after Albies (on average) in the third round I would rather invest in when considering acquisition cost. Give me J.T. Realmuto, Corey Seager, Xander Bogaerts, Tim Anderson, Nolan Arenado, Eloy Jiménez, Rafael Devers and Anthony Rendon, to name a few.